We have all been there. Arriving to teach a class, attending a ballgame, going to a birthday party, or just visiting family… then “Wham!” — life gets turned upside down. You can be the one impacted or a witness to the event, but nonetheless your life is different from then on. Major medical problems can show up in a variety of ways. Heart attacks, strokes, or any number of cardiovascular events can wreak havoc in an instant.

Every 40 seconds someone has a heart attack in the US and every year about 805,000 Americans have a heart attack. Strokes claim 140,000 lives each year for 1 out of every 20 deaths. According to DoSomething.org, about 647,000 people die from heart disease every year in the US. I don’t know about you but I feel those are some staggering numbers.

The Center for Disease Control, American Heart Association, Health and Human Services, and USDA all provide recommendations for healthy lifestyles. All offer guidelines to follow so we can avoid many of the major medical issues plaguing millions each year. Diet and exercise are two of the most recommended ways to keep us from visiting the doctor’s office. Following a healthy diet and a consistent exercise plan can certainly improve anyone’s overall health.

Sometimes that is just not quite enough. We are all humans but we are also unique by our genetic makeup. Take two seemingly healthy people that watch what they eat and exercise regularly. Apples to apples? I think not. Even though their lifestyles may be similar, one may have underlying health issues the other doesn’t.

It Happens In The Blink Of An Eye

I have always been one to think that “it won’t happen to me.” How about you? I’ll bet most of us have thought that at some point in our lives. Jim Jones is one of us too. On November 1, 2017 his mind was changed very abruptly. You see, Jim, 69 and retired, had only been in the hospital once in his life (when he was 9) and had never taken anything stronger than Aleve. Seemingly healthy and certainly active, Jim was loving his life of retirement. 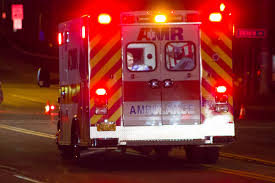 On that Wednesday evening Jim was heading to teach a class at the Effingham Assembly of God, just as he did every week. Next thing he knew he was lying on the floor paralyzed after having an episode from a heart rhythm issue. His head was against the wall forced backwards at a 90 degree angle, breaking two vertebrae and cracking another plus causing severe spinal cord damage. After multiple surgeries during a multi-month process and countless therapies, Jim ended up in a wheelchair. Not what he had planned for by any stretch of the imagination for retirement.

Here’s Where The Real Story Begins

Jim’s story is not one of defeat and helplessness but one of faith, determination and a spirit of never giving up. His wife Paula was by his side through all of the surgeries, therapy, and doctor visits. Once they were settled back in at home Paula felt somewhat overwhelmed and scared to leave Jim at home alone. The doctors weren’t able to give Jim any definitive answer as to whether he would walk again or not. Shortly after they arrived home Jim received a visit from his friend Stan Alwardt. “After Jim got home, I went to see him,” Stan remembered. “I knew about the accident and that he was in a wheelchair. After I met with him, I felt like there was more I could do and more he could do. I felt led to see if I could help.” 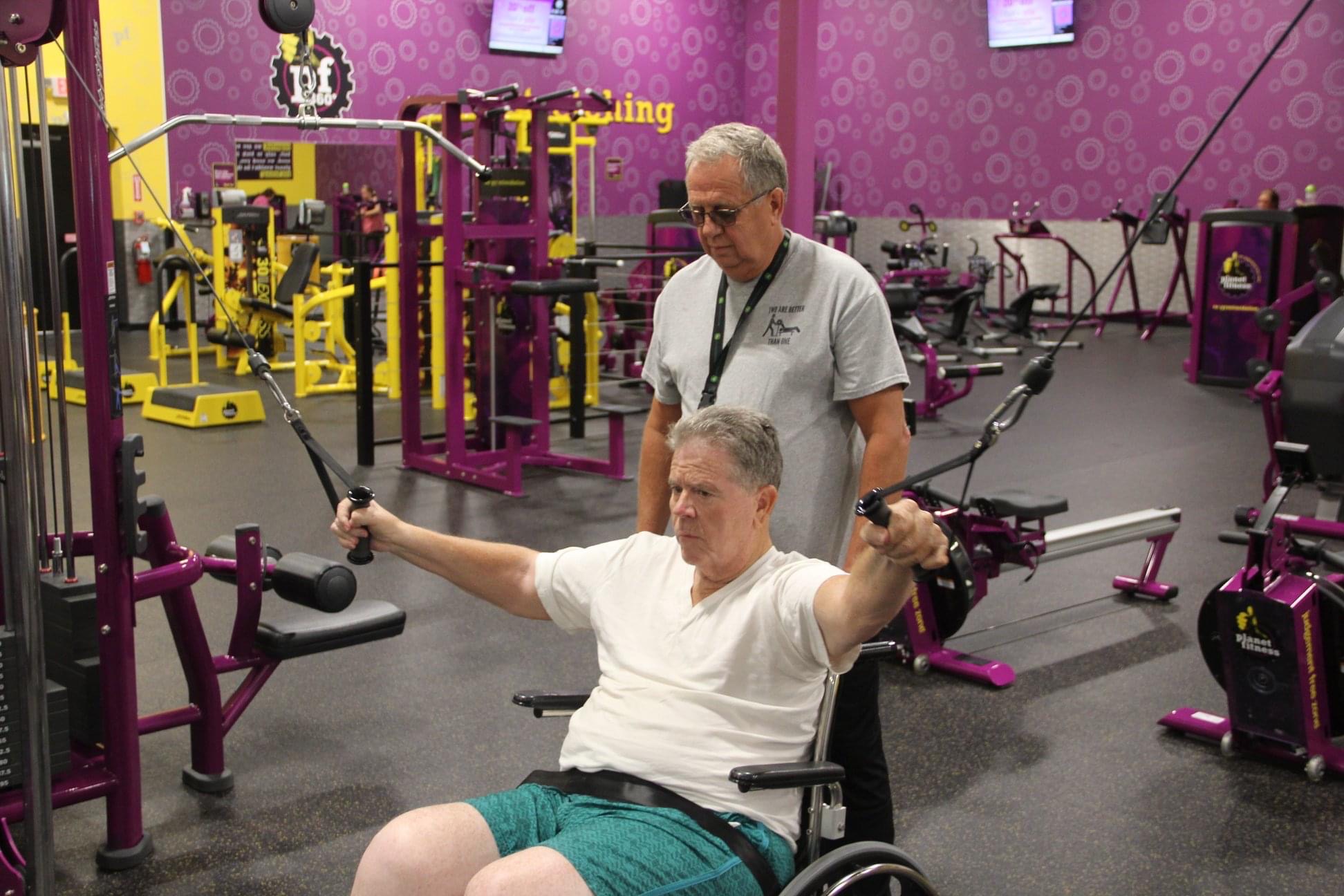 That was the start of a bond that would grow through Jim’s recovery. In fact, Stan is a driving force behind Jim’s recovery, taking him to Planet Fitness three or four days a week to work on strength training. They also frequent the pool at the Workman Sports Complex to exercise Jim’s legs. Through all of his hard work and encouragement from Stan, Jim is now able to feed himself, brush his teeth, comb his hair and has some movement in both legs.

The Bond Keeps Getting Stronger

This is most likely not the way these two would have liked for their friendship to begin. Even so it has proven to be an amazing relationship. Stan and Jim make the rounds together, going to Dunkin Donuts at least three times a week. They attend auctions together and make day trips as far away as Kentucky. Another perk of their friendship is the relationship that has developed between their families. Their wives and children are forever tied together through what was once thought of as a tragedy.

Jim knows he can call Stan any time and he will be there for him. He calls Stan a “life-changer,” saying “Very few people would give that much time for someone else and expect absolutely nothing in return.” Stan is amazed at his friend’s tenacity and faith. There was certainly fear in the beginning, fear of the unknown, fear of not ever walking again, fear of failure. Jim is not worried anymore though, he has faith, determination, and most importantly he has his family and good friend Stan Alwardt to lean on for strength.

Both of these men are a great inspiration for us all. Jim for fighting hard and never giving up hope, and Stan for doing good for someone out of the kindness of his heart.

11 Ideas to Do Good and Make a Change