Companies in the United States have stepped it up when it comes to acts of philanthropy. One such company is Wells Fargo .Last summer they first announced an exciting new philanthropic strategy that will address the issues of housing affordability and business revitalization. 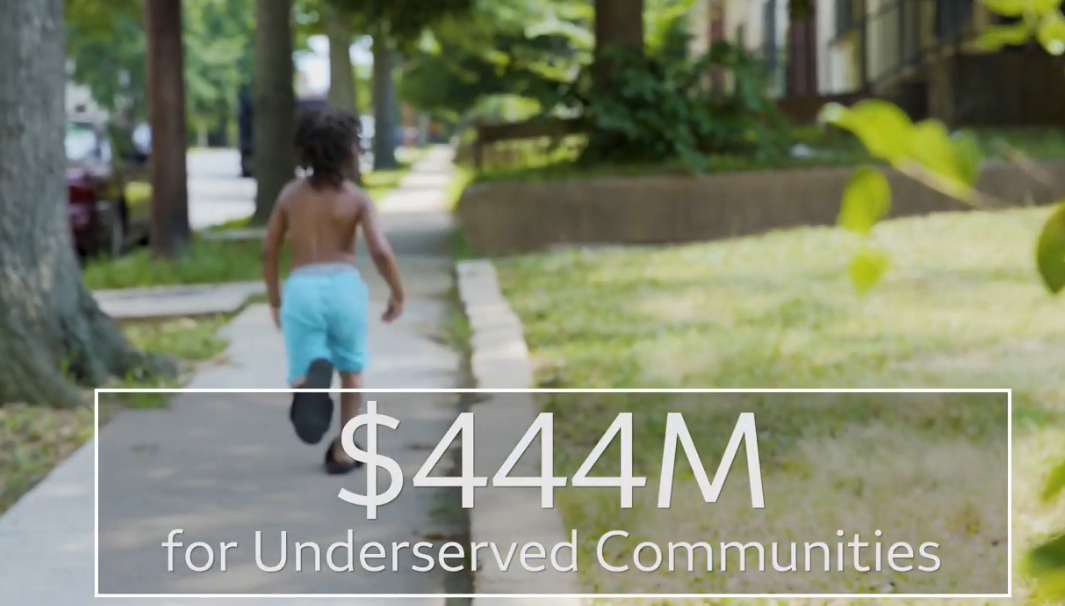 Wells Fargo among other banks is committing $1 billion above the next six years to assist nonprofits. These nonprofits eventually find ways to build positive outcomes in homelessness, available and affordable rentals, transitional homes, and homeownership.

Reuters reports of the fact that Wells Fargo Foundation contributed $444 million to 11,000 nonprofits to address economic and social needs in local communities. In addition they recently announced $9 million in grants to 60 different nonprofits. Examples of the nonprofits include Habitat for Humanity and Covenant House, among others.

Wells Fargo doing good thanks to the latest tax reform

Brandee McHale has over 30 years of expertise in public and private philanthropy. “There is a particular need to come together with nonprofits for making an even greater impact.” said Eileen Fitzgerald, head of housing affordability philanthropy along with the Wells Fargo Foundation.

Wells Fargo will continue doing good by continuing to support causes including arts, education, and disaster relief. Wells Fargo incorporates a shortlist of around seven cities in the mind for the placed-based housing philanthropy. They actually won’t give their names—and can likely name three soon. Along with the expectation they will add at the least two more during a later date.  The housing shortage is known as a serious issue in San Francisco, which is where the headquarters for Wells Fargo is located.

Lawrence Lease is a freelance writer and screenwriter. His work can be seen on Cinema Gold, Blasting News and The Washington Ledger. He is a proud cinephile and movie trivia fan.