Both Juliana Aiken and Karlie Curtis were always great motivators and used their time in high school to inspire classmates. They got one last chance to represent themselves, and they did not want to let it go waste.

Both Juliana Aiken and Karlie Curtis are the top students at Andrews High School. The top students of the year had something exceptional to say, which will motivate all their juniors who look upon them as their idols. 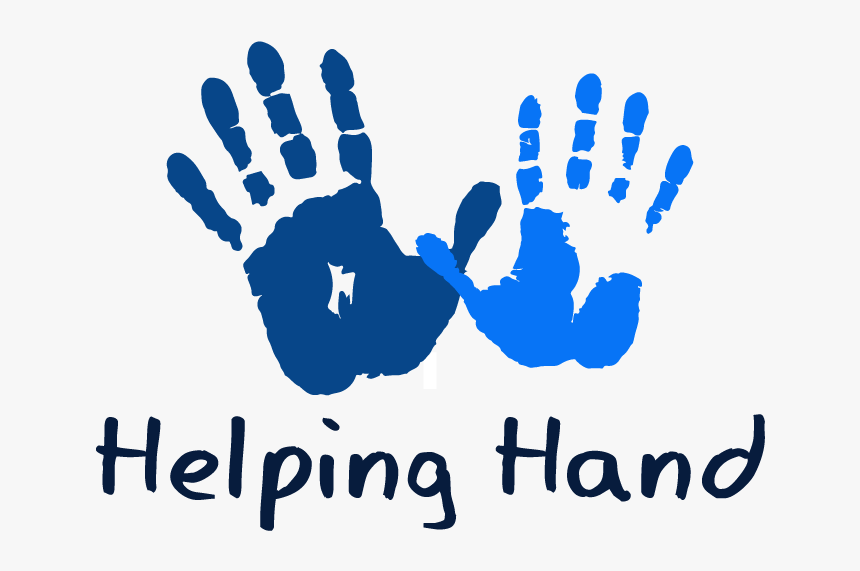 A New World After Pandemic

Things have changed rapidly since the start of 2020. The present crisis has made them forego many things but has also given them new opportunities. The duo wanted to tell their juniors that the changes forced upon them were not gentle, and the things they lost are not trivial. There will be no more senior prom, spring semester, and track, among other things.

However, as the saying goes, ‘The darkest clouds have a silver lining.’ The lockdown has allowed the teens to spend more time with their family, work on their art, and spend time in the garden.

Talking to cherokeescout.com, Juliana Aiken said, “So it’s been a blessing. We have to count our blessings in times like this.” Both Aiken and Curtis are graduating with the highest distinction, with grade point averages greater than 4.5.

Proud parents of Juliana Aiken, Julie and David Aiken said that they homeschooled their daughter for a time. Later she attended Andrews Elementary School, The Learning Center charter school, and Andrews Middle School. At Andrews High Juliana was a member of almost every sports event team. She was a member of the cross-country team, shooting team, track team, swim team, and golf team. She was also an active member of the Chick-fil-A Leader Academy, Beta Club, and National Honor Society.

Curtis had been working hard since her freshman year to do well in school and was happy to be rewarded as one of her class’ top students. Her hard work and focus is an inspiration to those students that look up to her. She and Juliana are great examples of how one should look outside of their present situation and look for the good in everything.

Teenagers are simply younger versions of ourselves and are fully capable of doing great things. Sometimes all they need is a little bit of encouragement and inspiration.

Doing Good: Netflix and Disney Standing Up Against Racism

Fans Help New York Bookstore Avert Closure By Putting in $200,000 worth of Orders