2020 has brought with it pain and problems in a big way. First, the pandemic, which has crippled the economy, then the killing of George Floyd at the hands of the Minneapolis police and the subsequent violence. All of that has shaken the world to its foundation. With elections just around the corner, African-Americans are aligning themselves to make their voices heard. LeBron James, the N.B.A. superstar, has started a new voting rights organization. It also represents the Basketball star’s foray into the world of politics. 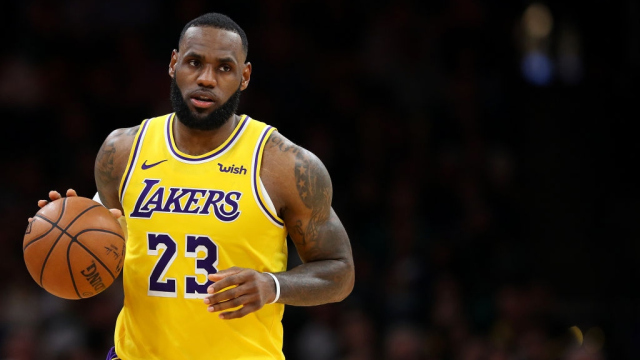 Time To Make A Difference

“It is time to make a difference,” said the N.B.A. Superstar, and he is joined in this venture by several other black athletes and entertainers. There appears to be a seething undercurrent of anger against racial discrimination among many African Americans. In a phone interview with the New York Times on Wednesday, James said people are beginning to understand the gravity of the situation. “Because of everything that’s going on, people are finally starting to listen to us — we feel like we’re finally getting a foot in the door. How long is up to us. We don’t know. But we feel like we’re getting some ears and some attention, which is the time for us to make a difference finally.”

The organization will be urging the African American community to exercise their franchise. The older generation of the Afro American community voted diligently. However, in recent times there has been apathy among the younger generation towards exercising their right to vote. The current events have started a process to undo some of the wrongs of history. The army has decided to remove photographs of candidates while reviewing them for promotion. Many companies are changing their logos, which were “based on a racial stereotype.”

LeBron James, 35, said he would use his high-profile platform on social media to raise the community out of its apathy and vote for a better future of America. He will also draw attention to any attempts to restrict the franchise of racial minorities.