During this time of racial inequality and stress from the pandemic, a group of dads have come together to show what it’s truly like to be a modern Black dad. 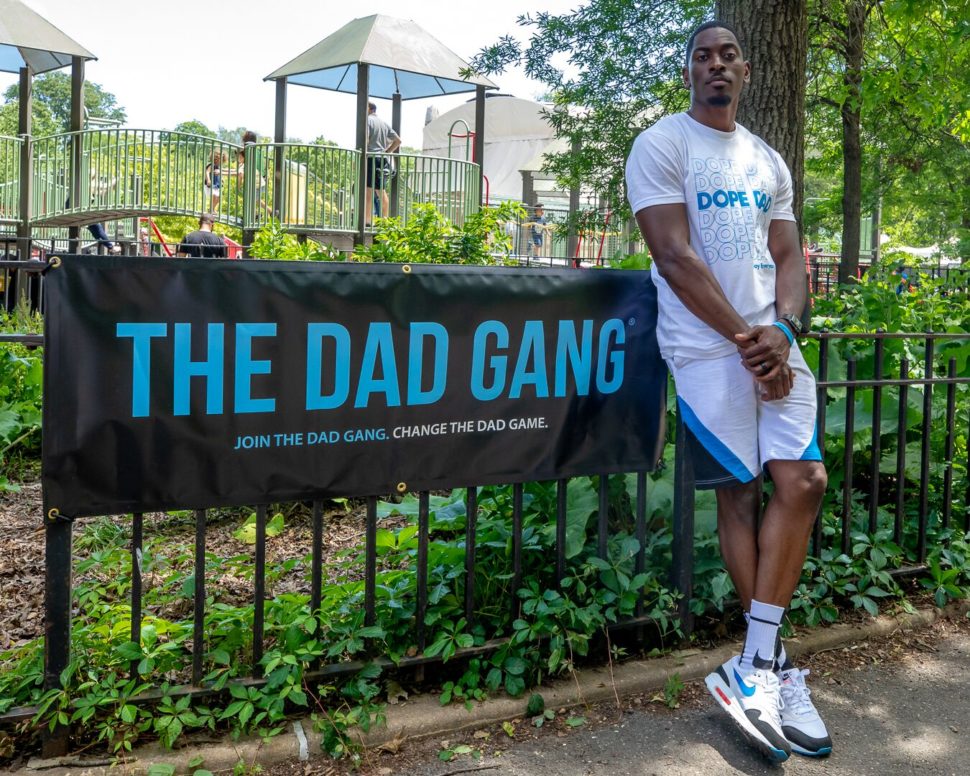 The Dad Gang was established by Sean Williams, driving to change how the world views Black fatherhood. The group of dads has turned into a community whose focus is to enjoy their time together while setting the bar of what black fathers should be like across the world.

This past Father’s Day, Sean and several families came together at the National Museum of African American History and Culture to celebrate their families and to erase racial stereotypes. Sheila Roberts was one of the attendees who was visiting her father. She told the Washington Post that she was there to make sure Black fathers get the credit they deserve.

We’re proud to announce our friends @DoveMenCare as the official sponsor of MARCH OF DADS DC. This Father’s Day is for the dads here, and those taken. Too many Black fathers have been taken by racism and violence. @DoveMenCare is committing $1,000,000 to support the families left behind. Join them at FathersDayTaken.com to donate and send a Father’s Day card in their honor. . Join us tomorrow at 9:30AM as we march for #GerorgeFloyd and all the dads like him who never made it home. Register at marchofdads.eventbrite.com for more information. . #FathersDayTaken #TooManyToName #THEDADGANG #MARCHOFDADS

The group, including the COO of “Dad Gang,” Edward Smith, stood alongside George Floyd’s family. Smith told ABC that while Floyd’s daughter lost her father, she has gained a million more around the world. This event was partially a drawback to the “Million Man March,” 25 years ago.

Sean Williams has taken to social media sharing photos of himself and other Black fathers cooking, playing, and for the last few weeks protesting with her children. Williams said he uses Instagram to show the reality of Black fatherhood and change the way how people see his community.

Williams previously organized events in New York City. He had planned to do a similar walk in D.C., but that ended up being rained out. Sean hopes to make this event an annual tradition in Washington, D.C.

@blackmenswear: “I’m doing my best to raise KINGS in a society that manipulates them into thinking they’re less than…NOT IN THIS HOUSE” ✊?✊?✊? . #THEDADGANG #BLACKMENSWEAR

It’s good to see African Americans speaking out and telling the world their real story. Is someone in your community doing something similar paying tribute to fathers, share your stories in the comment section below.

Small Deeds Beget Big Results; How Some People Are Spreading Their Faith In God

Good News: Hotel Stays Open to House Homeless Who Do Odd-Jobs Around the Property