Experts are working day and night to figure out the socio-economic impact of the ongoing health crisis. Until the scientific community finds vaccines, the world has to learn to live with the virus and find ways to keep the economy functional.

Visualizing the challenges, Microsoft has pledged $20 million to learn marketable skills. The software giant has identified ten specific tech jobs in demand, using the LinkedIn data, so that the workforce could be re-trained online to make them valuable. 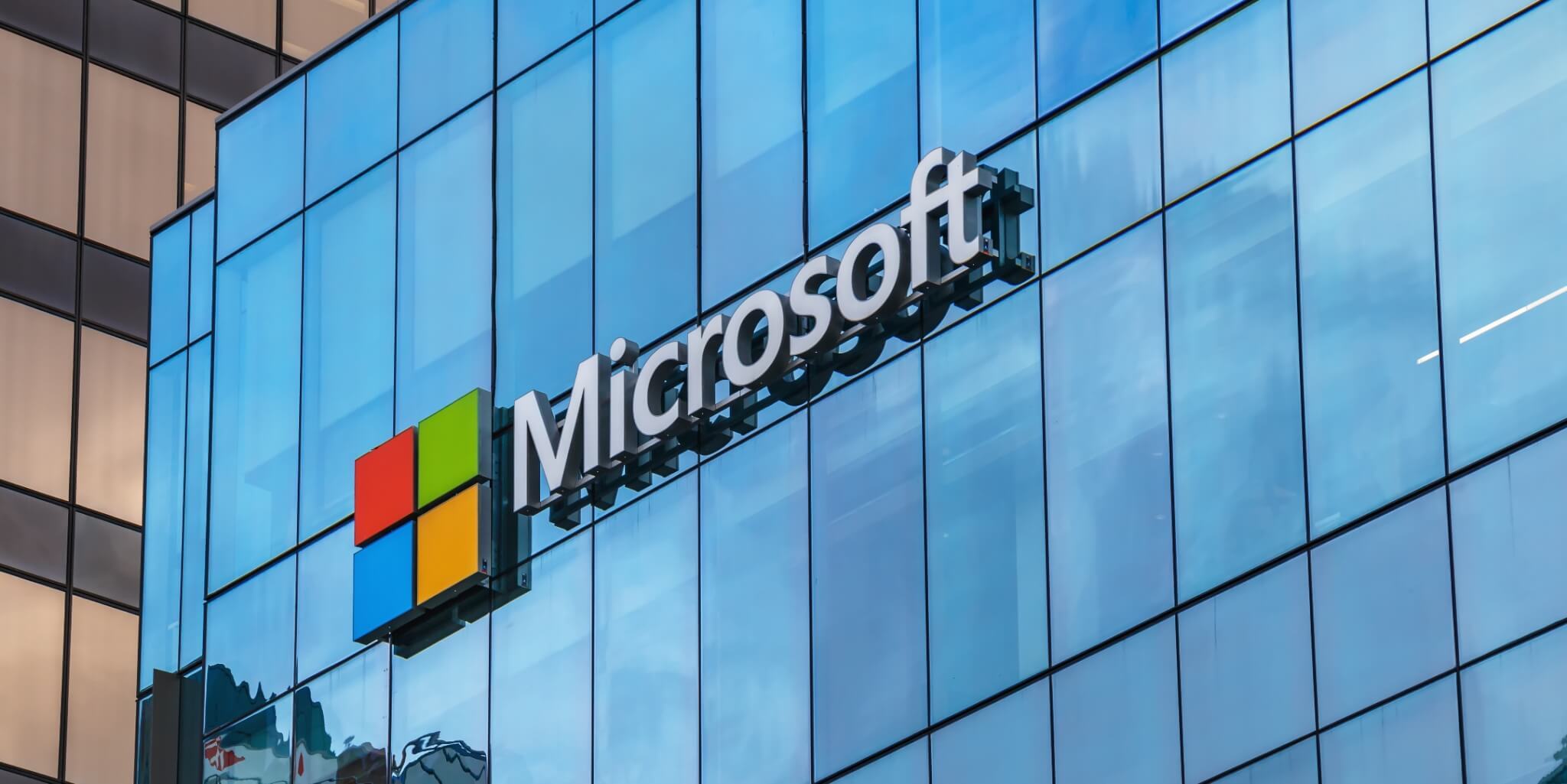 Job loss is a reality of the day, and remote working is a new normal. All major companies are realigning their human resource strategy to make it more sustainable. Taking the initiative, Microsoft announced free skill training for those who lost their jobs in recent months, according to a report published on the World Economy Forum portal.

Apart from skill training, the company aims to distribute $20 million among eligible non-profit bodies. The company is working to help people who have lost jobs due to the health crisis.

Other tech giants like Google and Facebook are doing everything possible to help people get information and help each other in times of need.

Microsoft used valuable LinkedIn data to figure out the ten most tech skills in demand. Based on job trend insight, the company aims to leverage the tech potential to train the workforce with requisite skills to be future-ready.

Jobs identified by Microsoft for the re-skilling initiative are

Apart from core skills, the company aims to encourage soft-skill training to learn and master skills according to current market demand. Microsoft has resources to impart training at a large scale and make a meaningful contribution. As an individual, you can also do the same by sharing your knowledge with people and helping to adjust to the new normal.