You Shall Love Your Neighbor As Yourself.’ There is no other commandment greater than these.”

Kristin Kinney has been dealing with health issues for some time. She still wears a brace after spinal surgery. Kinney finds it very hard to do the daily chores at her San Tan Valley ranch. She is lucky to have accommodating neighbors who pitched in to help her out. 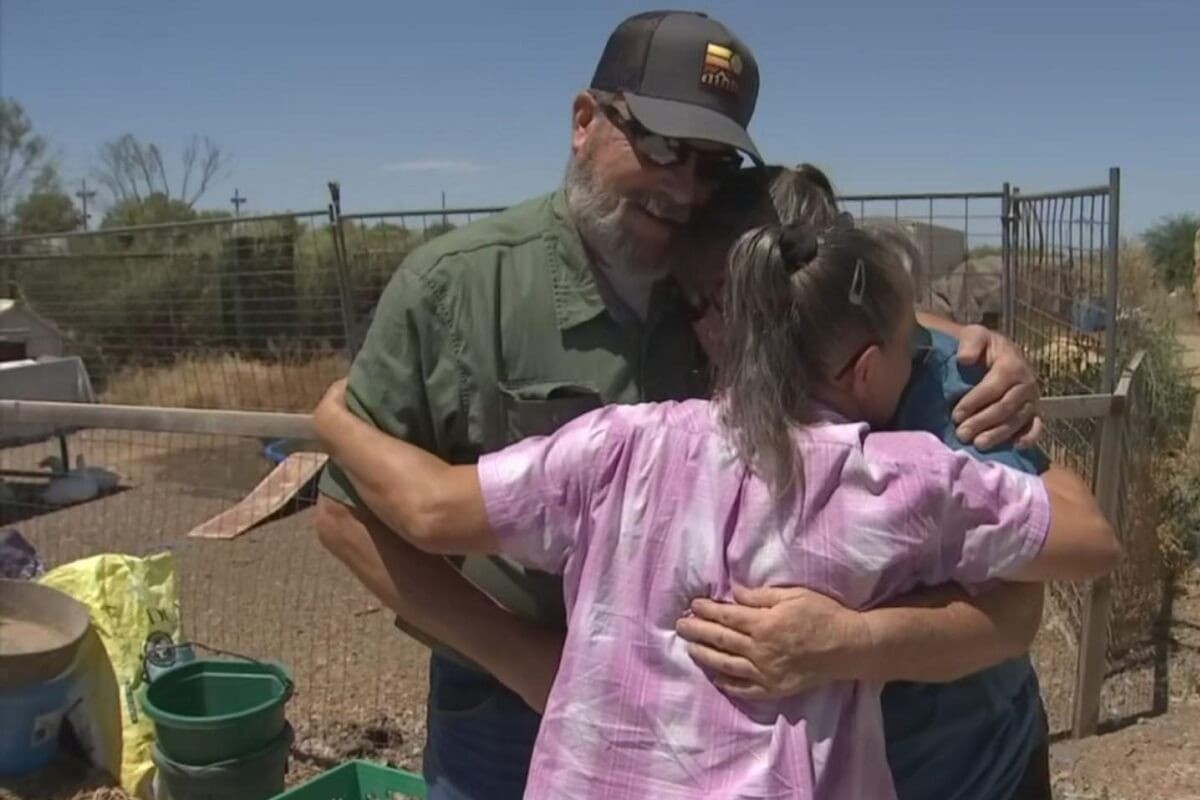 The stress and strain of attending to animals on the ranch were enormous, and it became impossible for Kinney to carry it out due to her health issues. Kinney’s neighbors, Debbie and Don Winters, became godsend angels for Kinney, a very proud girl who seldom asked for help from anyone. For the last three months, her neighbors have been feeding the animals. They also brought Kinney meals and did other daily chores in her house.

Talking to santanvalley.com Kinney said, “I can’t lift over 5 to 8 pounds. That’s what a gallon of milk would weigh. I’ve got all my animals, and I’m a horse trainer and ranch girl. I’m used to working. They are probably the best neighbors and human beings I’ve ever met”

Kinney is so indebted to the Winter’s for all they had done that she reached out to CBS 5 to Pay it Forward to her caring neighbors and give them a $500 gift card. A CBS 5 news crew was there for the big event.

Kinney wanted her neighbors to know how much they meant to her and their help ensured that her horses and ducks were well fed and taken care of.

What do you think about it? Do you have friendly neighbors like Kinney? Share your story in the box below.