Today there is an urgent need to look for alternatives to fossil fuel. There are rapid climate changes across the globe caused by global warming. Countries have started to look at green fuels like Hydrogen to fulfill their energy needs. The losses caused by climate change far surpass the investment required for making green fuels. Hence countries today invest heavily in cleaner fuels. 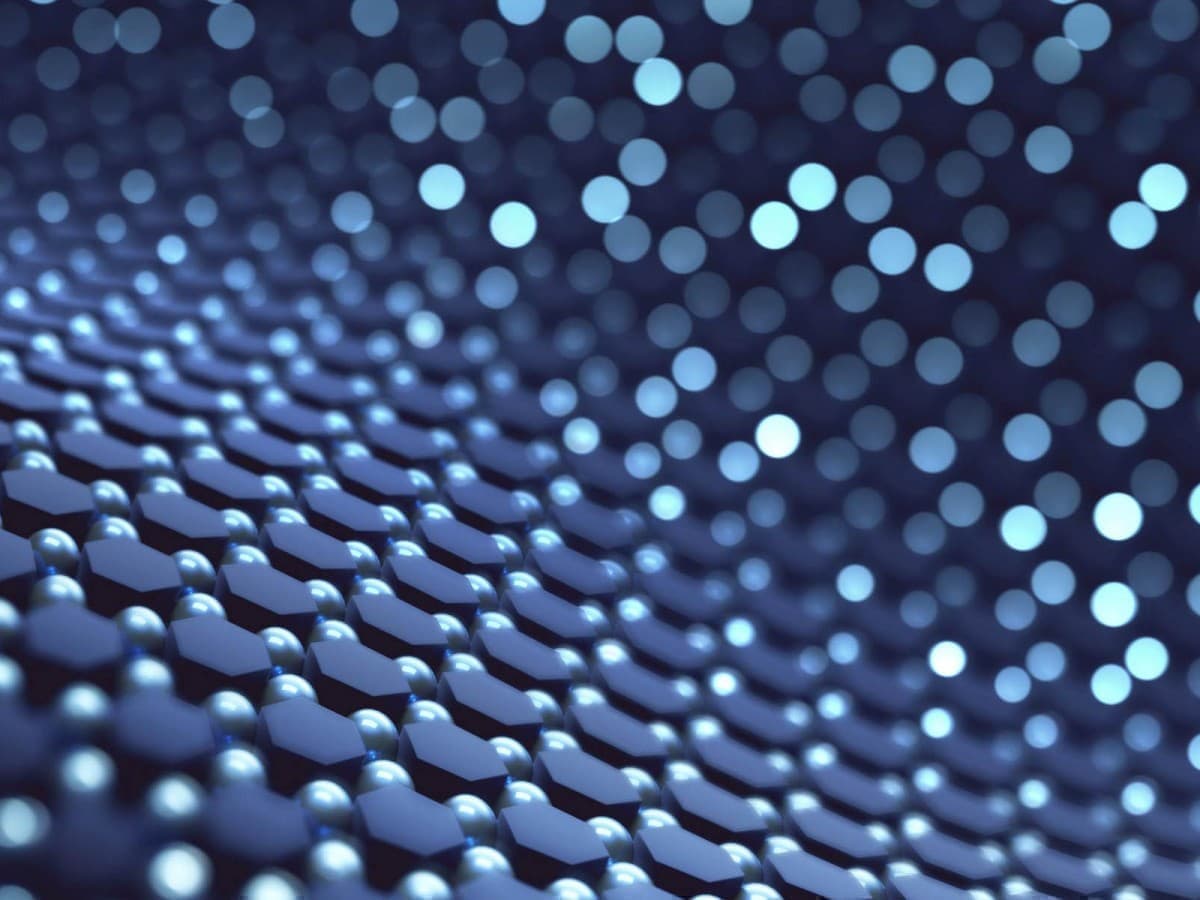 Carbon Neutrality By The Year 2050

The European Union plans to achieve carbon neutrality by the year 2050. To achieve this target, it has set out a new hydrogen strategy. It has put ambitious goals for each decade leading to 2050. By 2030 it has tasked itself to produce 40 Gigawatts of electricity. It also plans to create 40 Gigawatts of energy in the neighboring countries.

The renewed focus on Hydrogen is also good news for natural gas producers. Repurposing natural gas infrastructure to carry Hydrogen will not require much investment.

US industrial giant Air Products has announced that it will build the world’s largest green hydrogen project in Saudi Arabia. It will be in collaboration with Air Products and Saudi Arabia’s ACWA Power and Neom.

Germany is to invest $10.2B in hydrogen technology with electrolysis capacity of 1GW over the next two decades.

The new urgency to adopt green fuel is the result of continuous pressure by major energy companies. The companies are ExxonMobil, Eni, Shell, Total, and Equinor. Renewable energy like wind and solar cannot grow fast enough to power the “clean hydrogen” sector. In such circumstances producing Blue, Grey, or Brown Hydrogen is the best alternative.

Taking care of our planet in new and creative ways is important. These and many other businesses are moving forward with the planet in mind. We don’t have any other planet in our solar system suitable for humans so we must take good care of the one we have.