Bass fishing is my son’s passion. Just about any time of day you can ask him what he’s doing or thinking about and the answer will be fishing. It might look like him checking his social media or watching fishing videos. Maybe you’ll catch him out in the bass boat working on fishing gear or organizing his tackle. There’s no doubt a good portion of his day is usually spent on something fishing related. 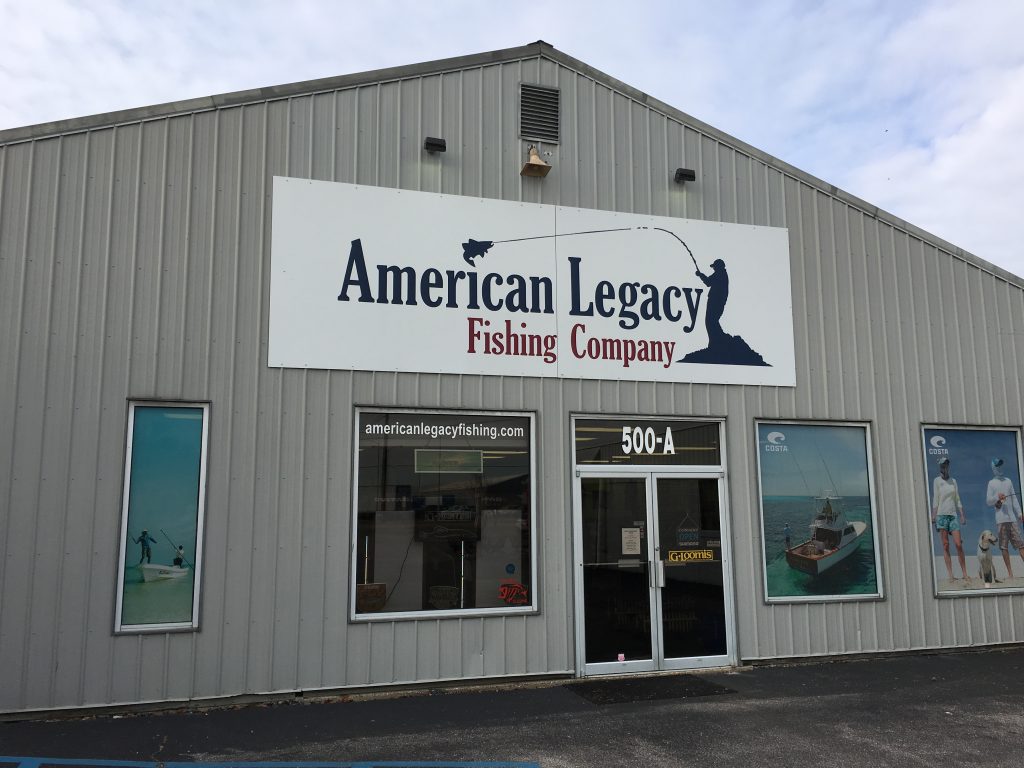 Just the other day he and my wife and daughter were doing some shopping in a nearby city. As you might imagine the girls headed to the mall to hit some of their favorite stores. Mason, on the other hand, headed to one of his favorite fishing and tackle stores. Was he looking for anything specific? Maybe, maybe not. You know, it’s kind of like kicking tires at a car dealer. Men like to look whether or not there is intent to buy.

Well, he found a few things

You are probably not shocked to find that Mason did find a few baits at that store he couldn’t live without. In all honesty, he most likely needed a few of them to replenish some of his tackle stocks.

As he went to pay for his purchases he reached into his wallet to grab the money needed. Surprisingly, he quickly discovered that he was just a little short on cash to have enough. He was 50 cents short of having enough to buy it all. What to do next? Put something back? Use his debit card instead? What happened next is very cool. 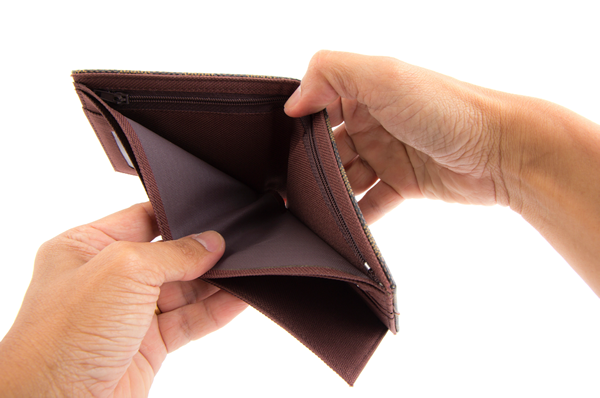 Kindness from behind the counter

The cashier working behind the counter quickly and without hesitation reached into his pocket and brought out a dollar bill to make up the difference. Shocked by this act of kindness, Mason offered to just put one of the items back. The young man quickly insisted that it was okay, he wanted to help by giving the money.

Reluctantly, but thankfully Mason accepted the offer and the transaction went through. After thanking him again Mason left to go meet up with his mom and sister at the mall. On his way there he felt inspired by the cashiers good act and wanted to return the favor.

When he caught up with his mom and sister he told them the story and they loved it. He then asked if he could have money to take back and repay the young man. Here’s where it gets even cooler. Not only did Mason want to repay the debt, he wanted to give him back more than was given. 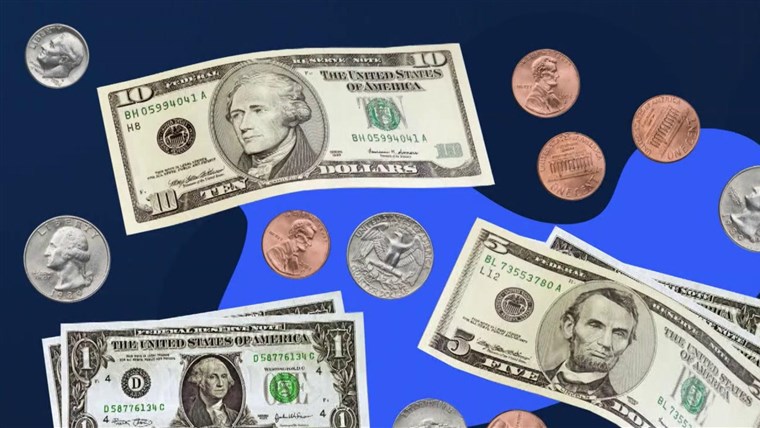 Arriving back at the fishing store, Mason walked in and found the young man. Puzzled by Mason’s presence, he wondered if he forgot something. No, he had not forgotten anything, he just wanted to return the kindness that had been shown to him. Mason handed him $5 to pay him back-plus a little more.

The cashier insisted that it was too much and was not necessary, but Mason insisted. I know this was not about trying to one-up each other, it was just about doing good for someone. The cashier certainly did not have to do what he did to help Mason, but he did. I mean, he’s working to make money, not spend it on a strangers fishing tackle!

Okay, so $5 isn’t like a huge amount of money to ‘give back’, but that’s not what it’s all about. What really matters in this and many other situations like it is- doing good for others whenever possible. Those moments probably arise more often than we think, the challenge is to take action when they come about. Here’s one really important thing to remember… Do Good – it’s in you!

Alabama Deputy Moved by a Random Act of Kindness by Teens