Not long ago a friend called and pointed me to a newspaper article. It was about a woman he knew well who had fallen victim to a scam and was now fighting to get back what she had lost.

One of those things was her house, worth well over seven figures. The con artists convinced her that she was in trouble with the government, and that the only way to avoid years of back taxes (which she actually did not owe) was to sign her house over to their nonprofit, and she did.

The details of how they perpetrated that evil will be sorted out in court, both civil and criminal. In the meantime the victim had her life turned completely upside down. Most of her savings were gone. The biggest asset she owned was in someone else’s name and under their control. And I can’t even imagine the emotions she has experienced.

Anger? Check. Embarrassment? I’m sure of it. Constantly second guessing her decisions? Without question.

I’ve read about things like this happening, but this one hit close for me. It’s like hearing about a wildfire in some other state, then learning that your friend’s house burned down. When it doesn’t affect you it’s like an egg cooked in a non-stick pan–it slides right out. Then it does affect you, and the Teflon turns into glue. 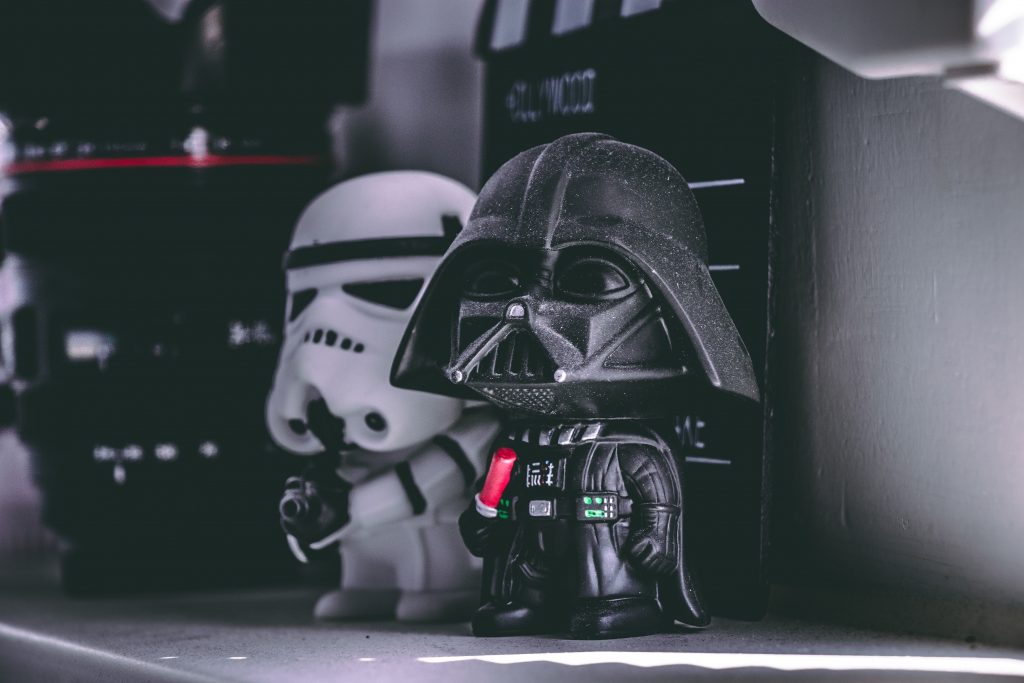 Back in the day most cars had a radio antenna sticking up out of a front fender. The “sexy” antennas came out of a back fender and were slanted. I had a car like that, and one day when I returned to my car in a department store parking lot I saw that the antenna had been snapped off.

The rest of the car was fine, and it wouldn’t have taken any strength to grab that antenna and break it. But it took something inside the person who did it. I had been visited by a tiny act of evil and I felt violated.

Perhaps something like that has happened to you. Maybe you’ve even had a whole car stolen. Maybe you’ve seen evil up close and personal, like the young woman who was hit in the head with a brick by Ted Bundy and survived to tell about it.

Rape. Bodily injury. Murder. Slander. All of those are direct attacks on someone. When that happens, no one can call what happened “victimless.” Criminals and those who support criminals love the idea of victimless crimes, because “no one really gets hurt.”

Except of course the people who do.

In any event we tend to measure evil like we measure almost everything that’s bad (including COVID-19), and that is by how many people are affected.

According to History.com, Hitler and his henchmen killed about 6 million Jews and 5 million others in the Holocaust. If you’re going by sheer numbers, 11 million is hard to top.

Included in that number, by the way were more than 1 million children. We don’t know the exact number, but we do know that on October 10, 1944 in Auschwitz–one day in one camp–800 children were gassed to death.

The Problem of Evil

We all know one of the problems with evil is that it causes a lot of hurt and pain. In fact, kind of like the victimless crimes mentioned above, we have a difficult time seeing evil unless we can see the hurt and the pain.

The problem of evil is more philosophical: How can a good, all knowing and all powerful God allow evil? The logical argument basically says something like “we know evil exists, so God either is not all powerful, not good, not all knowing, or does not exist.”

My simple response to some who have posited that argument is that their logic has one obvious flaw: they do not know the fullness of “all knowing.” If they did, they would be all knowing. And it could be that the existence of evil is, in a way only an omniscient being would understand, important.

In that same vein, one way many people defend God in this matter is by pointing to free will. If God created us with free will, then we are free to choose something other than God. We often choose evil. In fact, if evil didn’t exist there would be nothing other than God to choose.

But my point in this article is not to vindicate God. He doesn’t need me to defend him. My point is to talk about good and evil.

Now that we know a little something about the problem with evil and the problem of evil, let’s focus on a place where we can make a difference: the problem for evil. That, of course, is good.

Most of us think (if we think about it at all) that the opposite of good is bad. In one sense that’s true, and that is the comparative sense. I wrote about that in my post Am I Good? Personally, I’m good at golf. That is a relative statement, of course, because there are many people better at golf than I am. (At the risk of depressing myself I just did a little math, and it’s actually several hundred thousand people. And that’s just in America.)

On the other side, there are about 30 million golfers in the U.S., and I am better at the game than all but a fraction of a percentage of them. Does that make me good? I suppose that relatively speaking it does. Can you cook better than someone else? Paint better? Sing better?

All we can say in any of those instances is that I’m a good _________. Once we are used to filling in the blank with golfer or painter or cook, it is almost no work at all to fill it in with “person” and say (even to ourselves), I’m a good person.

Define that for me, please. Does it mean that out of the 7 billion people in the world, you’re better than the majority? Have you met them all? And does being a good person mean that you actually do good, or are you good because you don’t do evil? 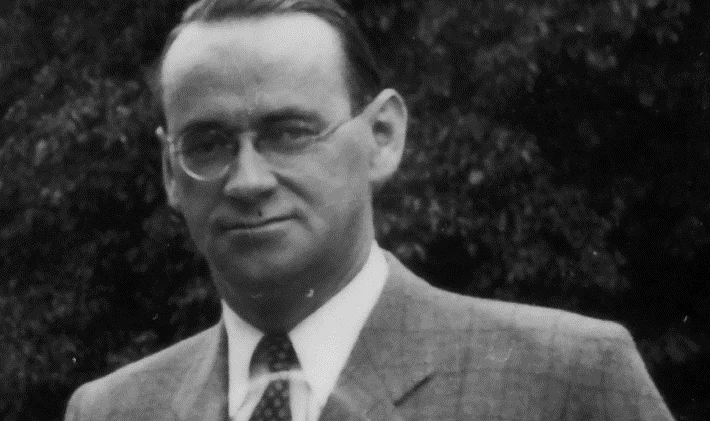 The problem for evil: people who do good.

Going back to Nazi Germany and the holocaust, there were many Germans, Dutch, Hungarians and Poles who opposed Hitler and the Nazis. Let’s assume that many of them would never turn in someone they knew was hiding from the Nazis, even at risk to themselves. Relatively speaking, they were good people, and I’m thankful for them.

There were also many who took an active role in doing good in opposition to the evil that was being done. Oskar Schindler, a Gentile, used his connections to save 1,200 Jews, and Dietrich Bonhoeffer, a Lutheran pastor and theologian used his voice and his faith to oppose Hitler from the beginning. Both of those men are deservedly very well known today.

But there was also Carl Lutz (pictured above) who saved “half of Budapest’s Jewish population from the Holocaust.” That is tens of thousands of people, and he did it because he saw the evil that was being perpetrated by Hitler and looked for the good he could do. He wasn’t doing it to become known or famous. His stepdaughter Agnes Hirschi said, “The laws of life are stronger than man-made laws….My father always considered his time in Budapest and the rescue of innocent Jews as the most important part of his life.”

Lutz did good in the face of evil, and he was not alone. Dutch educator Johan van Hulst saved an estimated 600 Jewish children. Freddie Oversteegen and her sister Truus joined the Dutch resistance when they were teenagers. Virginia Hall, an American, became one of the most effective spies for the Allies, doing important work that helped the success of D Day.

What will we do?

Evil still exists, of course. Can you see it? If you see evil around you, can you be a problem for it? In the case of the Oversteegen sisters, doing good was instilled in them by their mother. Jeroen Pliester, chair of the National Hannie Schaft (she worked with the sisters) Foundation, said, “I think that was one of the main drivers for them, the high moral principle and preparedness to act when it really matters.”

Act when it really matters. I love that phrase, and I love the idea that the girls learned it and lived it. They also learned that “if you have to help somebody, like refugees, you have to make sacrifices for yourself.”

Be a problem for evil. Do good.