It seems the ongoing health crisis exposes the rampant inequality not just in the health care system but also in financial relief programs. Business closure is widespread, and the Paycheck Protection Program (PPP) data shows that the federal relief isn’t going where it is required most.  PPP is an initiative to help businesses save jobs. 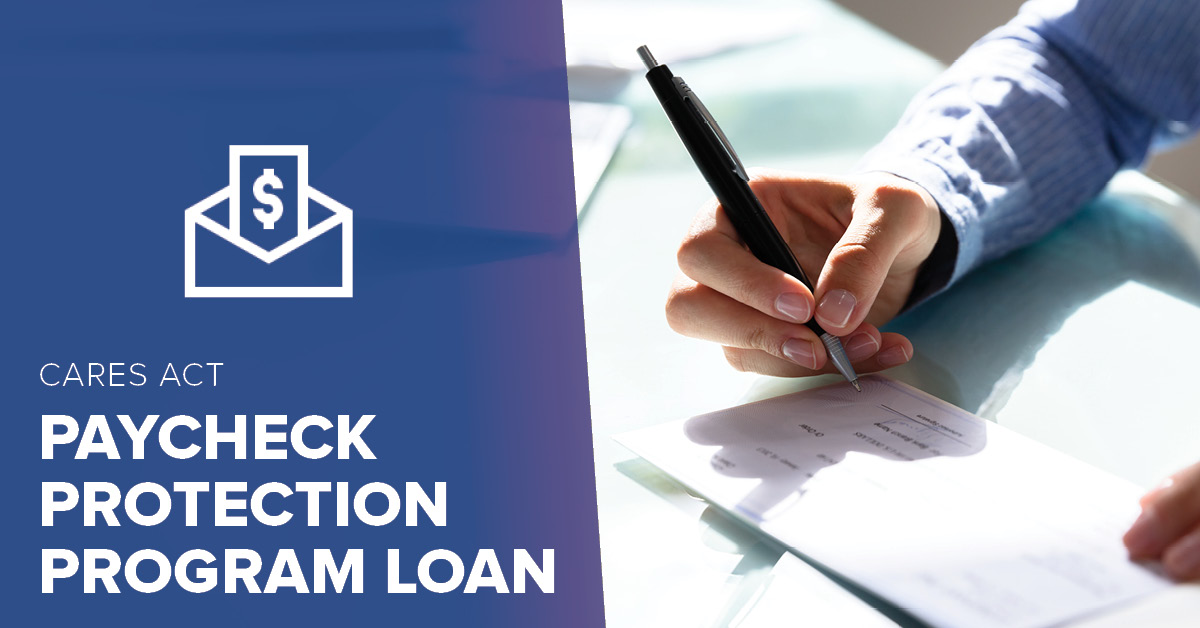 There is no doubt that people and businesses need support to survive and sustain. The latest data shows that PPP loan disbursal reached a historic high of $521 billion as on July 6, helping over 4.9 million recipients with an average $106,000, according to the Small Business Administration (SBA) and the Treasury Department report.

Although the PPP loans helped businesses save around 51 million jobs, this is what raw data suggest. But, in reality, there is a vast state and metro specific distribution inequality, the report highlights.

Statistically, the support program looks instrumental in providing much-needed immediate liquidity. But, from the PPP coverage point, there is a state and region-specific discrepancies. As the severity of the infection and lockdown duration weren’t the same everywhere.

At the national and sub-national level, the PPP coverage looks excellent as over 70% of small businesses received a loan to keep business running and save jobs. However, on state-basis, the coverage is 60% in West Coast states.  And more than 75% in states like Washington, D.C., Hawaii, Connecticut, Alabama, Georgia, Florida, and the south.

The PPP loan disbursal is more uneven across big and small metros. Insignificant metro areas of Atlanta, New Orleans, Miami, Hartford, the coverage was above 80%. In contrast, in metro areas in Tucson, Ariz., San Francisco, California, it was less than 60%, according to the data released by SBA.

Some level of distribution unevenness is acceptable. But since it is crisis time, businesses need immediate support to survive and avoid layoffs. The survey highlights several other factors and explores the possible cause. Results suggest that the PPP loan disbursal plan could have been better planned and executed.

The PPP program has saved many businesses from going out of business. Whether or not it was executed correctly may be up for debate, but one thing for sure is it did make a positive impact on our economy.