The deadly virus has taken over a million lives, and billions across the globe are suffering. The slowing economic activity is resulting in job loss. Job market dynamics have shifted significantly in recent months. Microsoft is mobilizing LinkedIn and GitHub resources to provide free online re-skilling tools. They want to help those who lost jobs. 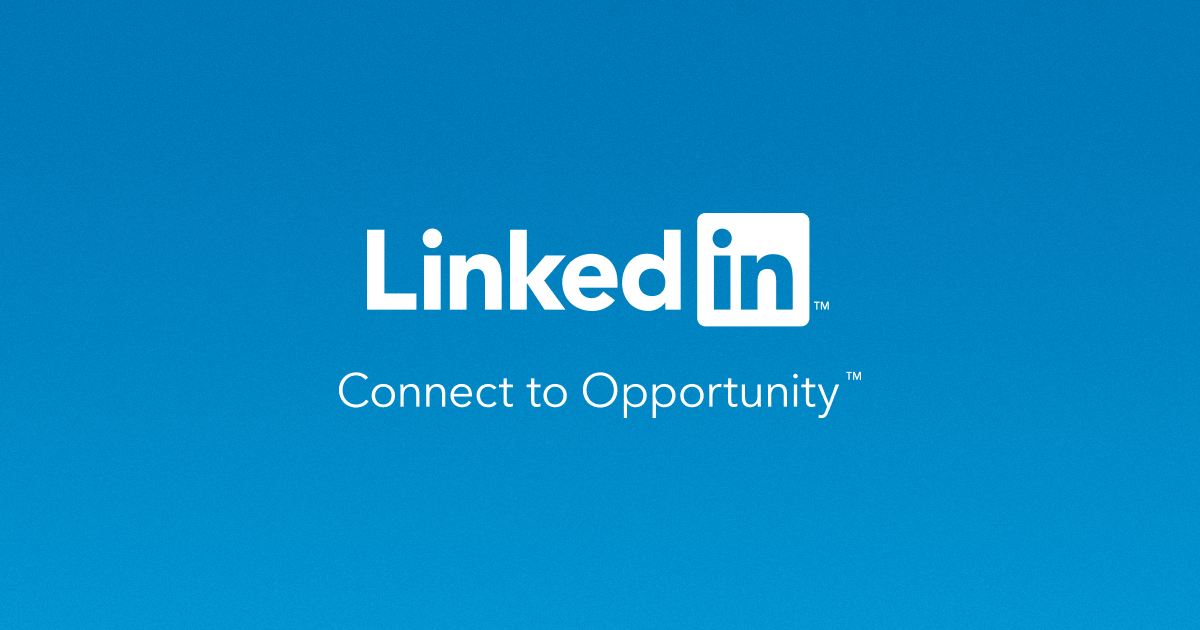 The idea is to use hot job and skill data from LinkedIn and access GitHub and Microsoft’s learning materials.
Microsoft CEO Satya Nadella expressed concern over the impact of social conflicts and inequality in career progress.

He said at the launch of the initiative, “There is no place for hate or bias in our world. We are committed to doing our part.”

Computer Weekly reported, on job loss and re-skilling, he said. “People are hungry to gain new skills, and we want to ensure no one is left behind.”

He also highlighted the need for digital skills in the future job market. Nadella again added that the health crisis had exacerbated inequality, and every job will increasingly require digital skills.

“We believe we need a connected system of learning,” wrote Smith. Adding that employers need to invest more in re-skilling employees and developing new skills.

He also highlighted the role of the collaboration platform. Free online training would be provided via a new portal on the LinkedIn business network. CEO at LinkedIn, Ryan Roslansky also highlighted the devastating effect of the health crisis. He explained how the right data set could help job seekers get a job they deserve.

Chancellor of the Exchequer Rishi Sunak also said that Microsoft’s re-skilling and re-training initiatives are fantastic.