The Internet is all about information equality. But in recent years, writers of original content were struggling to get visibility and revenue on Google search engine.  Google is helping publishers get a wider audience and thereby better traffic and ad revenue. The idea is to promote quality journalism and help users get quality content. 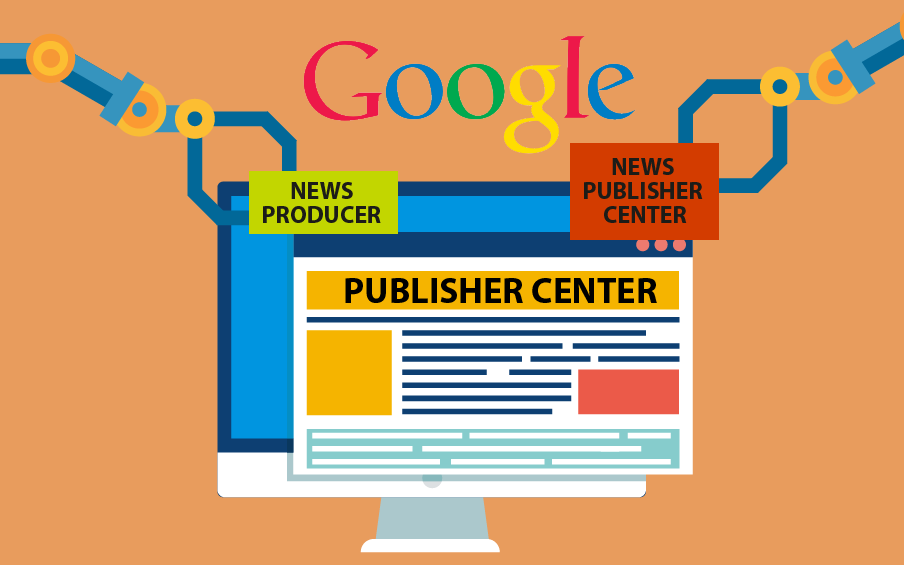 According to Google, new sites are getting 4 billion users every month. The search engine giant invested heavily to help quality content producers get better traffic. The company wants journalism not only to survive but thrive, and the IANS reported citing the company.

“The value of news to Google is about informing and educating, not economics.” The agency quoted Richard Gingras, VP, News, as saying.

Elaborating the revenue flow break, he said that majority of revenue comes from queries with commercial intent, not from news queries.

A search engine is all about easy information discovery and smart ad positioning to trigger clicks on Ads. Total revenue on a webpage depends on the visibility of Ads. Google is working with hundreds of news publishers to improve discovery and visibility, especially for mobile interface.

Gingras said five years ago that it used to take only 19 seconds to load a page on a mobile browser. In addition, he explained the effectiveness of Google Ad Manager in boosting digital advertisement revenue.

“Instead of building a format to work just on Google, we combined forces with publishers.” And also added, “other tech companies to improve the mobile web for everyone.”

“That was how the Accelerated Mobile Pages Project, or AMP, was born,” Gingras added.
To make it even better, Google introduced the Top Stories Carousel feature with page performance signals.

It’s great to see business giants like Google taking a step back and helping the ‘little guy’. We all have something to contribute and these talented writers sometimes just need a chance. Thanks Google for giving them that chance! You did Good!

Paycheck Protection Program Helping Some Places More Than Others: Study