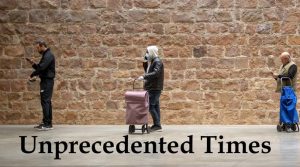 Some days I think if I read or hear again that we are living in “unprecedented times” I will write a letter to the editor.

In that letter I will ask if the person who wrote that we are living in “unprecedented times” has ever studied history. Sadly, history is rarely studied these days, so if the person means that these times are unprecedented because of our lack of knowledge and understanding of history, then I may well agree.

Here’s a little pop quiz for you, our readers, a highly intelligent group of people. I expect you to do well, so don’t let me down. I’ll present it as True or False, just to make it easy to grade.

And the answers are…

Numbers 1 and 2 are True. The rest are False.

Without any other information, you now know that we are not living in unprecedented times. In fact, according to Medical News Today, these are some of the pandemics humans have experienced:

As for the impact of the Spanish flu, Wikipedia shares these statistics, along with many others: 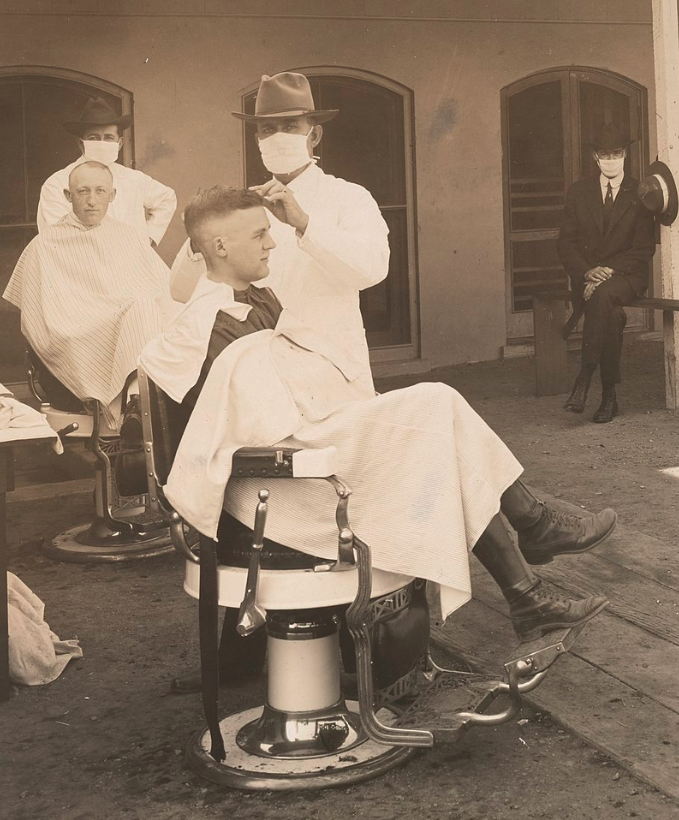 Should I wear a mask?

In case you’re wondering, social distancing was first put into place during the Spanish flu pandemic. Public health officials didn’t know if it would work, but it did. Schools, places of worship, theaters, and some businesses were closed. Public transportation was limited, and places with quarantines (American Samoa, Australia, and Iceland) were impacted far less because of those measures.

As for masks, they were highly recommended from the beginning even though people weren’t sure if they really helped. (Sound familiar?) Early on they were actually mandated. As the flu seemed to subside the ordinance was annulled, but when the flu spread more the mask laws were reinstated. It was after that when the Anti-Mask League of San Francisco was formed.

The Spanish flu pandemic was 1918-1920, and it came on the heels of World War 1. I say that because people who do not read history may not know exactly when the first World War took place. For the record, it began in July, 1914 and ended in November, 1918. The Spanish flu began in March, 1918. Bad timing for the world.

No one who uses the word “unprecedented” correctly can look at all of those facts and say that we are living in unprecedented times. They are certainly new to most of us, but they are not without precedent, from reach, to cases, to deaths, to mask protests.

That is not to say that the introduction of the novel coronavirus (now named SARS-CoV-2) to the human population is not bad. In fact it’s terrible in many ways, not the least of which is the loss of so many lives.

The positive side of this is that we do have a precedent. In fact we have several precedents, and we’ve learned things from all of them that we can apply to COVID-19 and are.

The negative side is that this particular virus doesn’t behave exactly like other viruses (none of them are really the same), and we don’t have it figured out yet. But we will figure it out.

One thing we have going for us today that was not as far-reaching and did not spread news as rapidly 100 years ago is the media. Please note that I stated that in a positive way, and did so purposely. It is a good thing that we can spread the word about things like novel coronavirus quickly and widely.

The down side to it, of course, is that the press in general gets more traction with bad news than they do with good news, so they have a bias toward emphasizing the bad rather than the good. They are in business to make money, of course, not to give the news. The cynical side of me sees the editors and publishers of once great newspapers with a stack of bills in one hand and a stack of stories in the other. They look at the bills, then look at the stories. “Which of these” they say of the stories, “will pay for these bills?”

Doom and gloom sells papers, they know, so doom and gloom with a dash of good it is. Good does occasionally get reported, but bad grabs the headlines and our attention.

This mindset is not just American, by the way, it’s worldwide. Like the pandemic. People everywhere are sucked in by the bad news. Which is why you’ll never see a headline that says “Good News–326 million Americans COVID free!”

The further good news, though, is that the word “good” is still almost always used appropriately. That may be unprecedented. 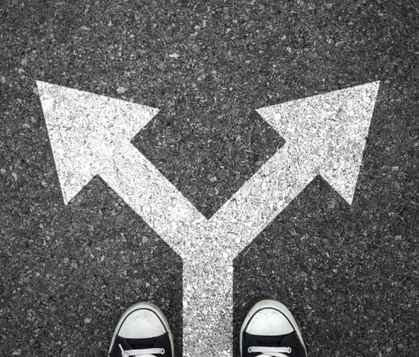 Early in the current pandemic we saw a lot of good being done, and we are still seeing a lot of good being done. Around the world people are appreciating front-line health care workers and saying so. In many ways people have learned to be more patient, to get by with less, to enjoy spending time with one another, and even to read more books.

You’ll hear more about those who are using COVID as an excuse to act out than you will about those doing good, but that’s just the newspaper people doing what they do. Much good is being done. Will the good continue when the defeat of our common enemy COVID-19 is certain? I hope it will.

In the meantime we will continue to write stories about people and companies that are doing good, whether that good is related to the pandemic or not. And we will continue to work with companies, educating them on both why and how to do good (both may surprise you) as we help make them stronger and healthier from the inside out.

We will also continue to offer free education to individuals–people just like you–who want to learn to do more good. You can sign up for that here.

Enough of the shameless plugs. Just get out there and do good. It may not be unprecedented, but it’s in you.