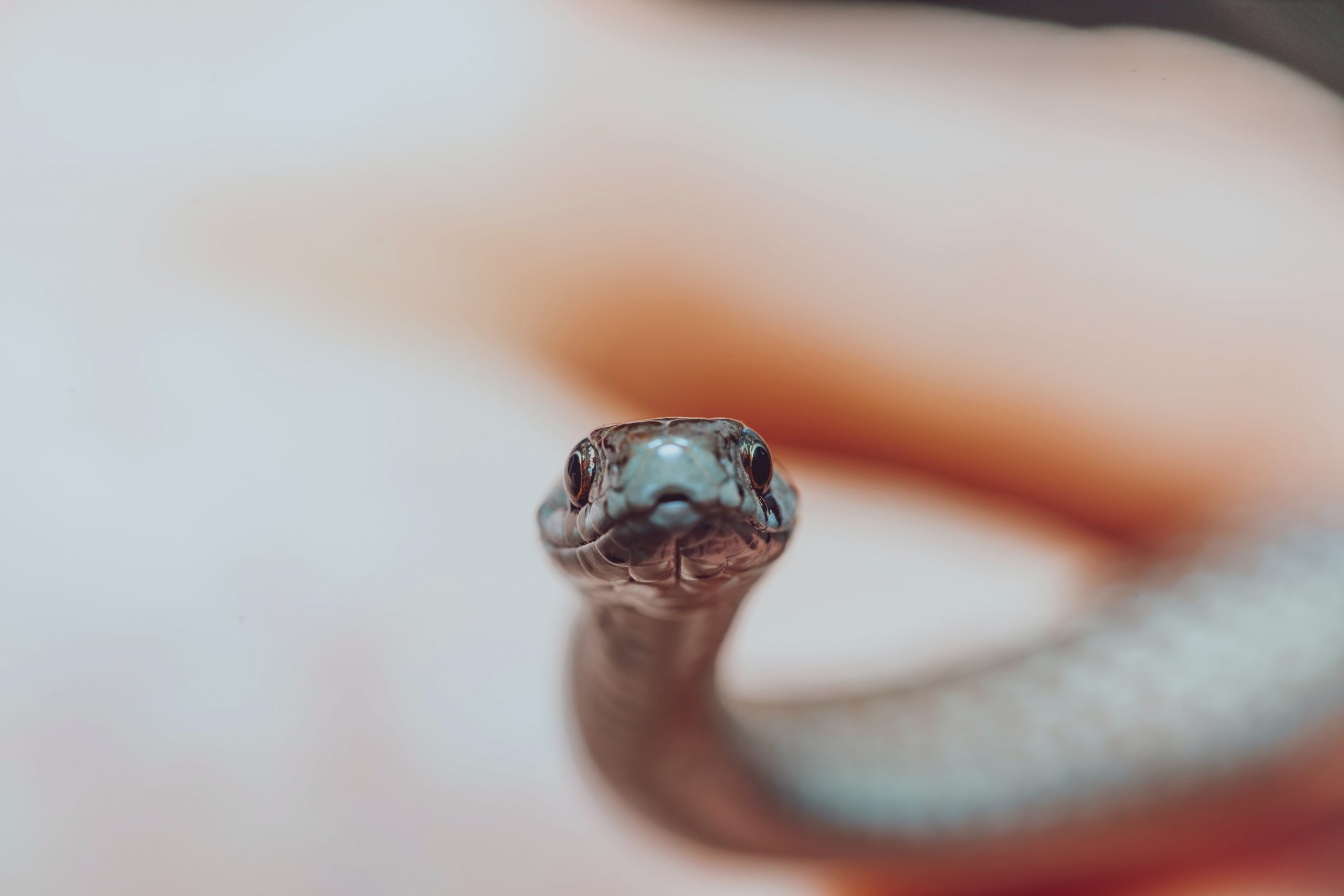 When I was in Boy Scouts many years ago, I had a fear of snakes. That didn’t seem right for a boy of my age, let alone a Boy Scout who was a leader in his Troop. But there it was.

Along came the National Jamboree, an event held every four years. Thousands of Scouts came together from all over the country to learn, to compete, to meet each other, and to show off their Troop through exhibits and demonstrations of skills. It was a big deal, and our Troop was there.

So was a Troop from someplace unknown to me now, and they had built an exhibit that recreated an outdoor scene inside. There were trees and bushes and rocks. And snakes.

In fact the focal point of the entire exhibit was snakes, and they had several different kinds with them. Living, slithering, silent, beady eyed snakes. I did not stay long.

We’ll skip past the part where my buddies played on my fear for their own amusement, but you know that happened and I was fine with it. We’ll go right to early the next morning.

And There It Was!

Perhaps you have assumed that several thousand scouts there did not stay in hotels, but rather camped out. You would be correct. We were all used to it, so to curl up in a sleeping bag on the ground and fall asleep was the work of a moment.

Just as day was about to break, I woke up a little and immediately panicked. There was a snake, right in front of my face! I almost froze in fear, and in retrospect wish I had. Instead I screamed, S N A A A A A A K E ! ! ! !

My friends leapt (if one can leap from a sleeping bag) to my rescue, and within seconds began laughing and pointing.

Following the path of their pointing fingers to the ground in front of me, and much more awake than I had been only a few seconds earlier, I saw an earthworm.

Before you judge, you should know that it was a fat earthworm, and long. It might have been a snake-wannabe, but it wasn’t a snake.

The good news is that, although my friends helped me remember that incident for several years (as if I might forget it), I got over it. I mean, I barely flinch these days at the sight of an earthworm.

Just kidding. I was never afraid of worms, except that one which had shape-shifted into a snake and then shifted back. What I mean is that I’m no longer afraid of snakes. I do have a healthy respect for the critters but I got past the fear.

How? That’s coming up in a minute, but let me just add something I might have mentioned earlier. My fear of snakes was not something that came from a book or a movie or even the Boy Scout Manual. It came from a snake bite.

Thankfully, it was not a venomous snake—at least it didn’t have enough venom to hurt a human. It was a garter snake I had picked up, maybe a couple of feet long and common in the area where I grew up in the midwest. But it still had teeth, and it decided that my hand, between the thumb and forefinger, would be a good place to use them.

Very quickly I had two holes in the back of my hand and the snake had its freedom. I also had the beginnings of a fear of snakes.

Before I jump into where fears originate, I want you to know that not all fears are the same. In fact there is one fear that every person on earth should have, at least according to the Bible, and that is a fear of God.

Not an I’m afraid of God fear, although “It is a fearful thing to fall into the hands of the living God” (Hebrews 10:31). This kind of fear is not dread or terror, but being morally reverent. It is the utmost respect, the pinnacle of understanding who is superior in every possible way. That, of course, is God.

Bullying is an example of one person manufacturing a fear in another person for the purpose of manipulation. Bullying can also be done, and often is done, by a group of people. In fact, as I wrote recently, bullying is the way many groups of people are holding sway over a large part of the population in many parts of the world today, including America. 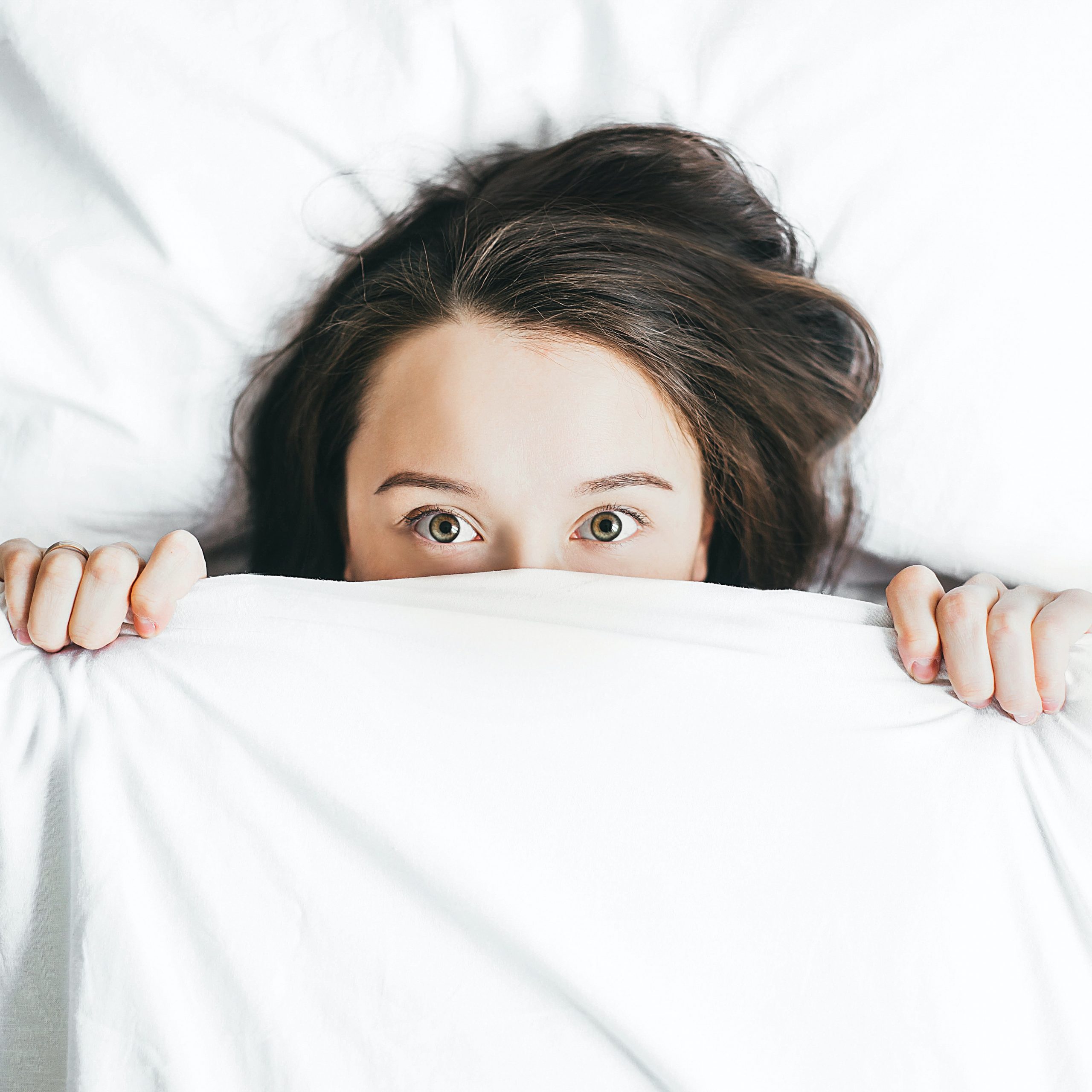 Where do fears come from?

Interestingly, a lot of fears come from snakes.

I use the word snake as an indecorous term to describe people who are, by trade or by intent, fearmongers. It is an appropriate use, because “snake” applied to a person indicates one who is treacherous or deceitful.

This goes back to the first book in the Bible, Genesis, and the appearance of the snake (the serpent) in the Garden of Eden. Just as that snake deceived Adam and Eve, so “snakes” have deceived men and women ever since. Snakes have sold cars that are lemons, houses that were presented as peaches but weren’t, and of course that fruit from the tree of the knowledge of good and evil.

Snakes have been in the fruit business a long time.

That’s why we hear and use phrases like “paralyzing fear,” and “being afraid to move.” Of course there are times when fear makes you run away, which might be the ultimate inaction. It also might be the wise thing to do.

There is a lot of fear in the air. But that’s just us.

If you stop to look at news stories, especially headlines, while asking the question, “Is this written to heighten fear,” you’ll be amazed at the number that are. Yesterday I looked online at the web site of a major newspaper. Out of ten headlines, eight heightened fear, one was neutral, and one was positive.

So I looked again today.  Here are words from some of those: Dire (job numbers); Scared (to go to school); Pessimism (about a government relief deal); Sharp Escalation (with China). And, in Opinion, from the Editorial Board, The World Can Still Be Destroyed in a Flash.

As I’ve written, the goal of newspapers isn’t to make us feel good, it’s to make money. They are (except in the opinion pieces) reporting the news. They simply choose to do it in a way that evokes fear and worry, and they are not alone.

The television news people follow the same practices for making money, and while the paper may have 3 million subscribers, a hundred times that many people watch TV in America. No wonder thousands of us are pulling the sheets over our heads.

The real problem, and the real solution. 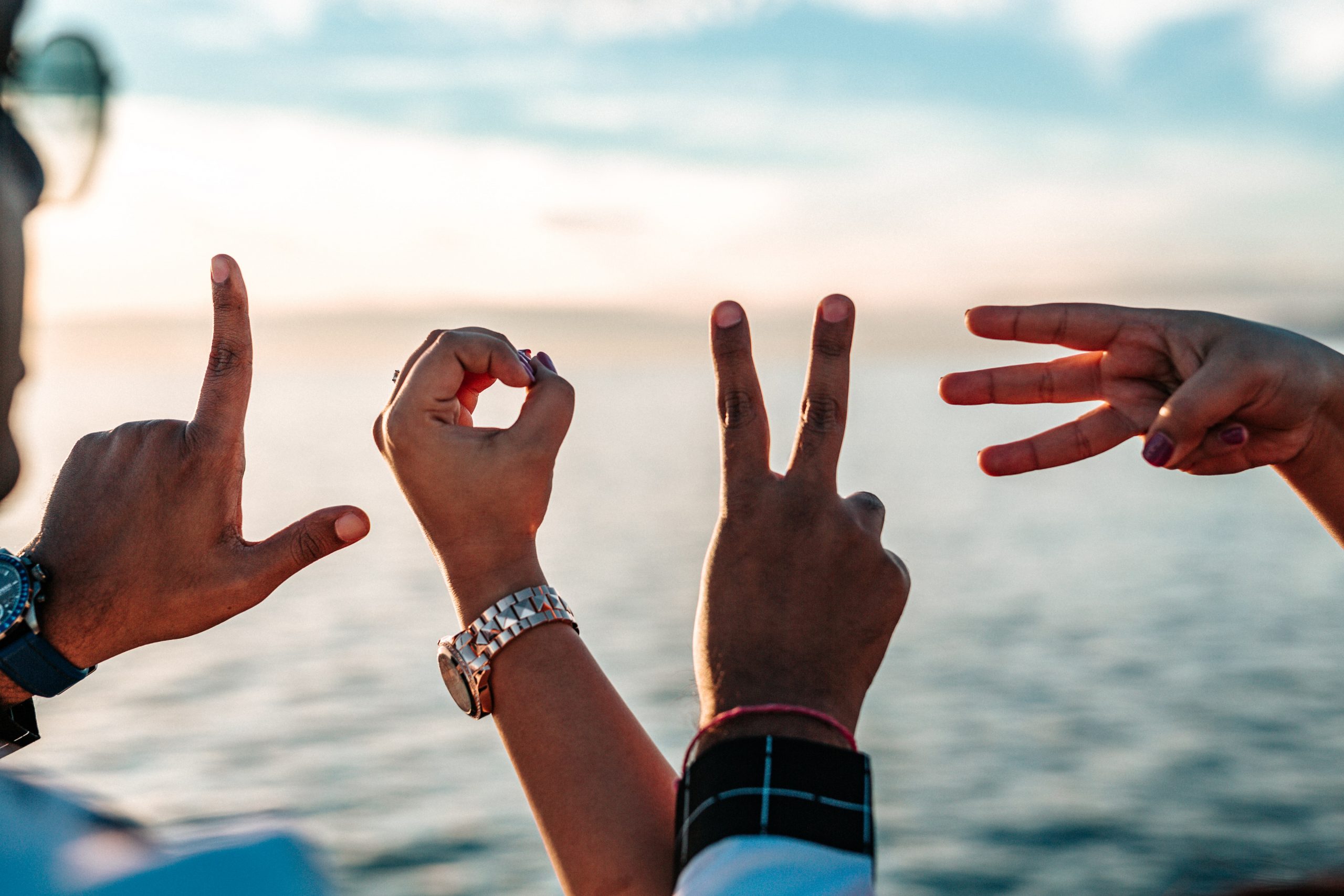 William James, the father of American psychology, and Adolf Hitler, famous deceiver, both knew that repetition built belief. James said “there was nothing so absurd” that it could not be believed if it was repeated often enough. Hitler wrote about the big lie in Mein Kampf and how both its size and its repetition could convince people.

People living in the midst of an unusual time, like now, are trying to find their footing. They turn to “trusted” sources for stability, and instead they get the repetition of fear. If you listen to/watch/read the news every day (and it is pushed to us relentlessly) you cannot help but be at least a little bit afraid. Sheer repetition embeds it in all of us.

To overcome that kind of fear, here are steps you can take.

And here’s a bonus: Love. Why? Because “There is no fear in love, but perfect love drives out fear.” It doesn’t get any better than that.