The existence and greatness of God are universally acknowledged, but the dynamics of faith change with time. The latest survey was conducted by the Cultural Research Center at Arizona Christian University. The survey indicates that people believe in doing good to experience eternal salvation. 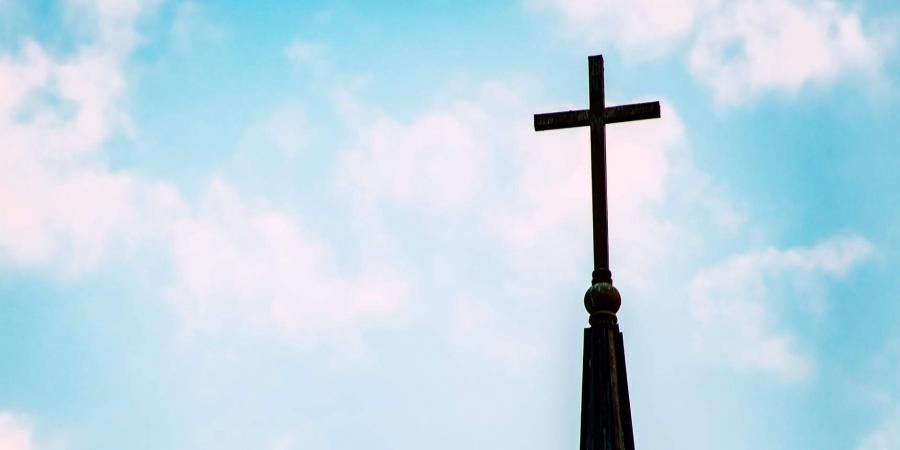 The survey titled ‘American Worldview Inventory 2020’ shows that 52% of people who describe themselves as Christians believe in a “works-oriented” means to God’s acceptance. On the other hand, 46% of the adults who describe themselves as Christians expect to experience eternal salvation through confession of sin and acceptance of Jesus as their savior. The Christian Post reported those statistics, citing the survey findings.

That belief trend is more or less consistent across all churches, including those whose official doctrine would say that salvation comes only from accepting Christ as savior. A large portion of people in Pentecostal, Evangelical, and Mainline protestant churches “believe that a person can qualify for Heaven by being or doing good.” In the Catholic church, 70% believe that. Although the sample size of the survey was only 2,000, the margin for error is just 2%.

Only 33% of Americans affirm the statement, “when you die you will go to heaven only because you have confessed your sins and have accepted Jesus Christ as your savior.”

Whether one can earn his or her way into heaven only through good works has been debated for many, many years. Churches teach doing good, but few teach it as a means of salvation.

“It will have devastating consequences for individual souls and really for all aspects of American life and culture.” Munsil said further.

Scripture engagement is decreasing, and according to a LifeWay Research poll, 57% of Protestant church attenders find reading the Bible “challenging” when read alone.

Whether this is a wakeup call for churches or just an evolutionary dynamism surrounding faith, only time will tell. Still, the trend indicates that serious introspection is required to restore biblical truth.