A Taco Bell employee became a savior for a man after he passed out and was unresponsive in the drive-thru line.  MSN news shared the story on its site. 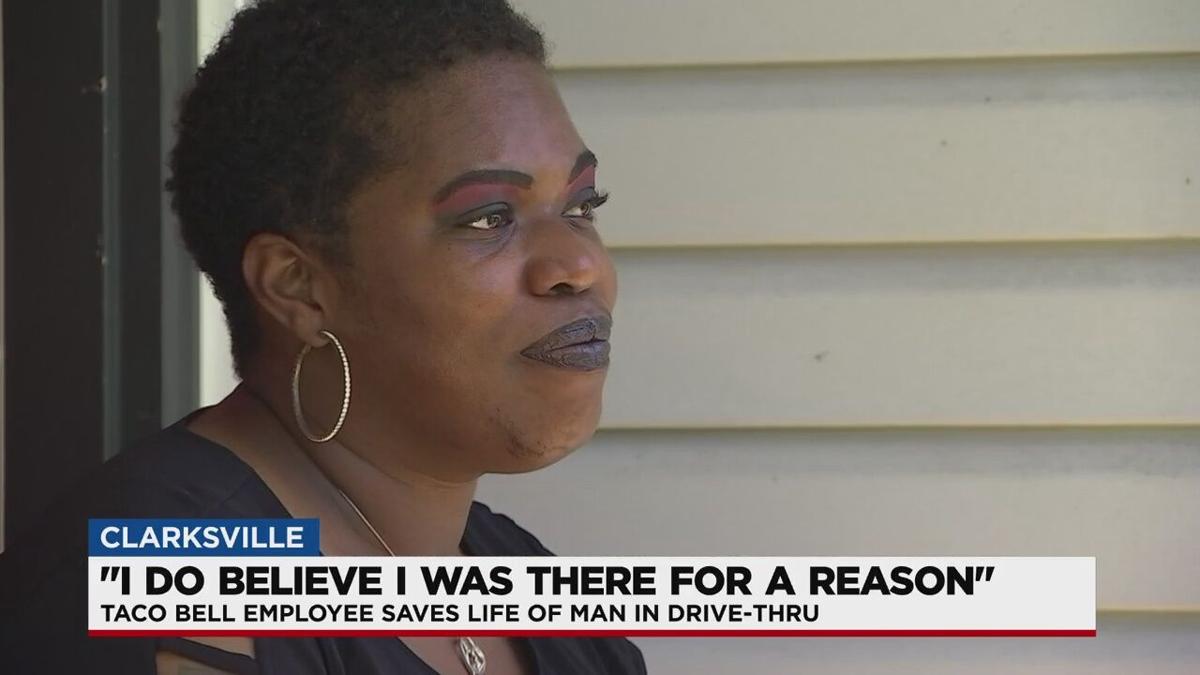 Sonja Frazier, 37, worked at a fast-food joint in Clarksville, Tennessee. It was a typical day, and Sonja and her co-workers were busy with their chores when they saw a strange sight. They noticed the drive-thru line dead stopped. It was unusual for traffic to halt on the busy drive-thru line.  One of the managers soon found the reason for the traffic jam. He peered through the camera and saw a car packed the wrong way.

Frazier sent one of her co-workers, Jonathan, to investigate the matter. What he saw froze him in his tracks! A man leaned over in the driver seat of his van. Possibly he suffered from a cardiac arrest and had passed out. As Frazier rushed out to help, she told another employee to call the ambulance.

Talking to MSN, she said, “We opened the door, and he was blue. I told Jonathan to park the car, and we both pulled him out and put him on the ground. I said to put him on his left side. His hands and fingertips were blue. I found a pulse, but it was vague.”

Throwing aside her safety, she went about trying to resuscitate the victim. Her experience as a healthcare worker for six years helped her greatly. She continuously gave CPR as they waited for the ambulance.

Glad, You Are OK

Once the ambulance arrived, the man had begun to show more color. Later, Frazier was able to trace the victim on Facebook. He reached back out and said thank you to his savior. He wanted to repay her, but she refused and said it is enough to know he’s OK.