Taylor Swift is a well-known singer who has sold more than 50 million albums and 150 million singles worldwide. Taylor has a huge fan following, and when a student received a £23,000 gift from the pop superstar, she was “over the moon.”

Vitoria Mario, 18, moved to the UK from Portugal four years ago.  Therefore she was not eligible for maintenance loans or grants. However, she set up an online fundraiser after finding she could not afford to take up a math course at the University of Warwick. 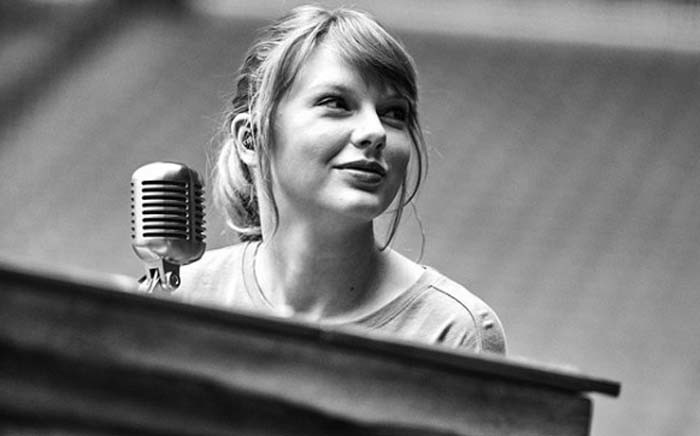 She Wants To Hug The Star

Speaking to BBC Radio London’s Vanessa Feltz, Ms. Mario said that she did not know how Taylor saw the appeal.  She was so grateful and vowed to graduate with top honors to make Taylor proud. Mario said she was already a fan of Taylor but has become her fan for the rest of her life. Taylor’s kindness has so endeared the teenager, and she wants to hug the Star and share her gratitude.

The American Singer had written the following message confirming her donation. “Vitoria, I came across your story online and am so inspired by your drive and dedication to turning your dreams into reality. I want to gift you the rest of your goal amount. Good luck with everything you do! Love, Taylor.”

The Teen had reached half her goal amount. The Star, who became an international sensation with her song “You Belong to Me” completed the rest of the amount.

The Teen’s mother still lives in Portugal and is from a very humble background. Her family cannot afford to cater to Vitoria’s expenses. The funds will help pay for accommodation, a laptop, textbooks, and general living costs. Vitoria Mario moved to the UK in 2016. She had passed out of school with two A*s in maths and an A in physics in her A-levels. She could not speak English but learned the language”.

It is not for the first time Taylor is donating after reading stories put by her fans online. Swift has previously made several impromptu donations to fans.