A very few are gifted to have an ideal growing condition to be successful. Jared James is one such fellow, but it was a little more challenging being raised in a single-parent home in his case. Lack of role models was a challenge, but he didn’t stop dreaming big and do good to help others. 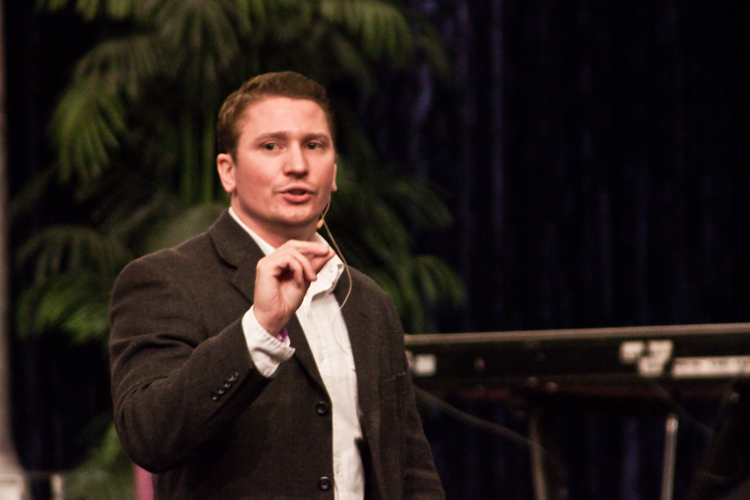 According to Yahoo Finance, the conditions and circumstances weren’t ideal. Jared focused more on hard work to outperform his classmates in high school. The core idea was to get better equipped to face the world and be ready to be income support for the family.

Unlike other high school kids, Jared stopped playing games at the age of 16. He started working fulltime with JCPenny, the report noted.

Elaborating his single-parent home and lack of role models, Jared told Yahoo Finance, “I was always an overachiever that bet on self at every turn.”

He ventured into the real estate world at the age of 21 to do something different with his life, and soon became a successful real estate professional. Realizing the potential, he started sharing his learning through training and coaching so that many more could benefit.

Jared believes in hard work and transforming challenges into opportunities. He wrote a book titled “Get Out Of Your Way” and it became an instant hit among real estate enthusiasts.

“I’ve grown our coaching and training company to be one of the largest in the real estate industry,” Yahoo Finance quoted Jared.

During the process, he visualized another opportunity and launched Jarja Media—a marketing company, to build custom CRM and other software.

Emphasizing the finding of the competitive edge, Jared told the portal, “This meant that he had to work harder and look for ways to be better than others in his field.”

He highlighted the importance of risk-taking and moving out of their comfort zone. He also added that real entrepreneurs are a different breed.

Jared is writing another book to share his learning and planning to launch new products for the industry in the coming year.

US Weekly Jobless Claims Fell Below 1 Million, The First Time Since Mid-March