Quick: what do riots, COVID, and Hurricane Laura all have in common?

There are actually a few right answers, but the word I’m looking for here is destruction. 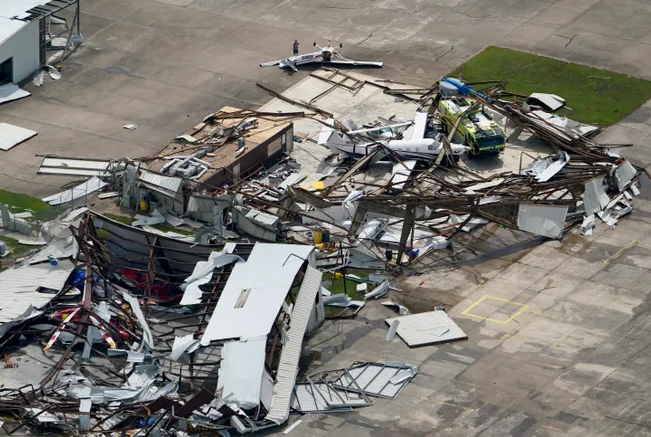 Another thing they have in common is secondary destruction, and in some ways that can be the worst kind. Why? Because it is often hidden and we don’t talk about it or deal with it.

In the case of COVID for example, the media attention has been on the number of cases and deaths. People getting sick is bad, people dying is far worse. All of that is destructive.

But many states have been slow to return to work. Consequently, more and more businesses in those states are financially distressed and many have failed. That is secondary destruction, and it’s devastating for those in its wake.

Likewise, Hurricane Laura landed with extraordinary force and caused great destruction. Even as the winds slowed, destruction continued. The impact is far greater than landfall.

Senseless rioting, arson, and assault is the most senseless of all, both in primary and secondary destruction.

Where are the good responders? 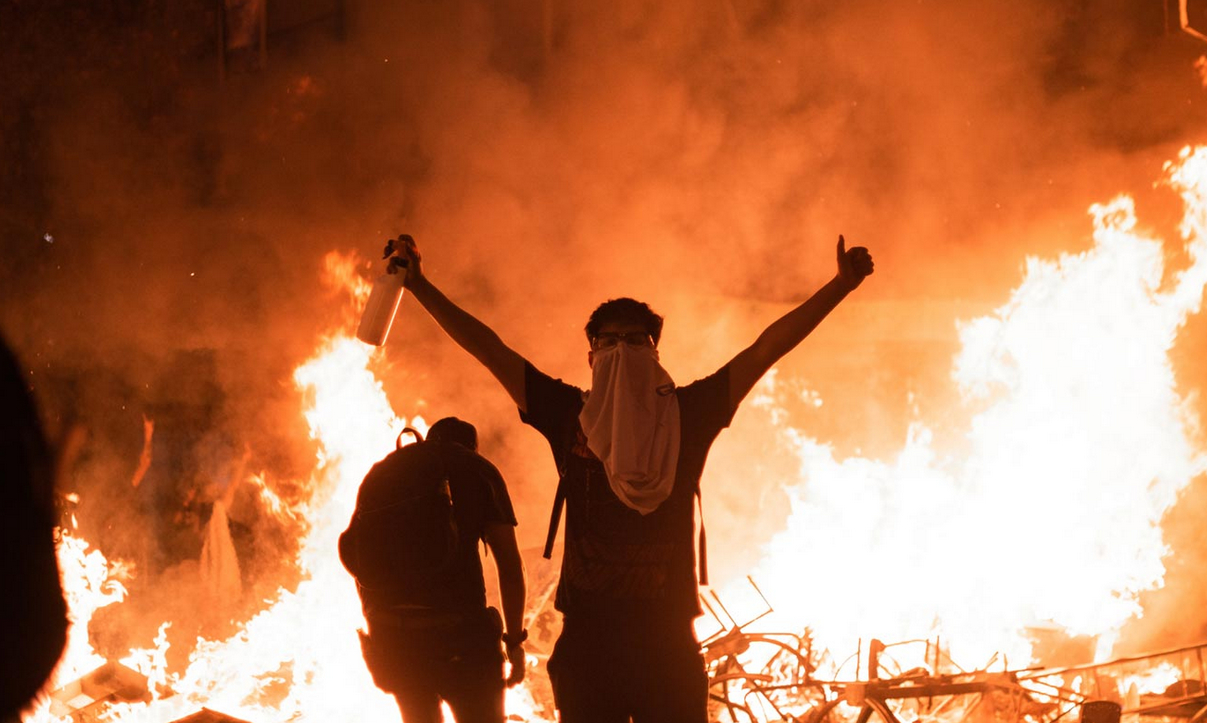 Because we write stories about doing good, and because we launched our blog just before the pandemic, we’ve seen responses to all of these events.

The response of people to other people in the midst of COVID-19 was worldwide and beautiful. People in country after country stepped up to help other people. First responders answered the call to the front lines, and good responders were right behind them. Ordinary people sacrificially gave of themselves to help others.

Just skim through some of the stories we have on our blog and you’ll be encouraged. I believe the same kinds of stories will come out of Louisiana and Texas and Mississippi and other places hit by Laura. We’ll write those as we find them.

In stark contrast, the stories of doing good coming out of places like Kenosha, Portland, and Minneapolis are hidden, or perhaps just more rare. I know they have happened, because good people are in those places and they are doing good.

Just last night I saw a cameraman with a Kenosha news outlet interviewed. He was close by when a man was mortally wounded by a gunman, and he gave first aid to that man. He tried to stop the bleeding coming from the man’s head, but it was too late.

One woman tried to stop rioters from hurting someone else, and she was badly beaten. The same thing happened to a man in Minnesota who tried to protect an area important to him. Neither of those people were fighting back, they were doing good.

The similarities and the differences

While all three of these events have caused destruction and loss and pain, two of them are natural disasters. One of them was fomented by evil people, and I don’t mean the pandemic.

We tend to respond to natural disasters differently than we do to acts of evil. In the first case, we recognize that people didn’t cause this, so there are no people to blame.

Of course in the case of COVID, many lay the blame at the feet of the Chinese. Whether or not it belongs there, this is not an illness that was built in a lab. Clearly no man built Hurricane Laura and sent it crashing into the shore.

But the senseless violence being done in the name of protest is only being done by people. Evil people, I will say, because they are doing the very opposite of good. We don’t really know how to respond to evil people, because we haven’t been taught.

On the other hand we are very good at responding to natural disasters. We have a lot of models, a lot of experience, we get a lot of encouragement, and responding is almost always safe.

One outstanding response to evil, a response that was so good you may have never heard it, came from a special place.

The young man shot by police in Kenosha, Wisconsin is Jacob Blake. As soon as video of that was posted and spread online, riots broke out under the guise of protest.

This time the disguise was almost non-existent. Evil doesn’t have to dress like an angel anymore because we’ve grown accustomed to evil over the past few weeks. It all rose up so quickly that by the time Julia Jackson, mother of Jacob Blake, arrived downtown there was already a lot of damage.

“As I was riding through here, this city, I noticed a lot of damage and it doesn’t reflect my son,” Jackson said. “So I’m really asking, and encouraging everyone in Wisconsin and abroad to take a moment and examine your heart. As I pray for my son’s healing … I also have been praying even before this for the healing of our country.”

Dr. Ben Carson, speaking at the RNC, quoted Julia Jackson. “As Jacob’s mother has urged the country, ‘Let’s use our hearts, our love, and our intelligence to work together to show the rest of the world how humans are supposed to treat each other.'”

For a more extensive account of what she said, check out this article. Then say a prayer for her.

Can we do good when it’s hard to do good?

The Bible teaches us what Julia Jackson is trying to teach us, we should always respond with good.

That doesn’t mean agreement, and it doesn’t mean abandoning your beliefs. Simply going along with the crowd requires no courage and no investment. It also pays no dividends.

It is wonderful when people help other people during challenging times. COVID and Laura have seen and will see many good people do many good things.

It is amazing when people love their enemies, when they pray for those who persecute them, when evil is met not with more evil but with a much greater force: good motivated by love.

As Martin Luther King wrote in a sermon, “Love is the only force capable of transforming an enemy into a friend.”

It isn’t always easy my friends, but even when it is really hard Do Good. It’s in you.