Hurricane Laura battered the Louisiana coastline on Thursday, leaving a long tail of devastation. Rated as one of the region’s strongest storms in a century, Hurricane Laura made landfall on Aug. 27 as a Category 4 storm.

Still, she weakened to Category 2 on further movement at a speed of 110 mph. People in the region need help, and the government emergency response team is doing everything possible to save lives. 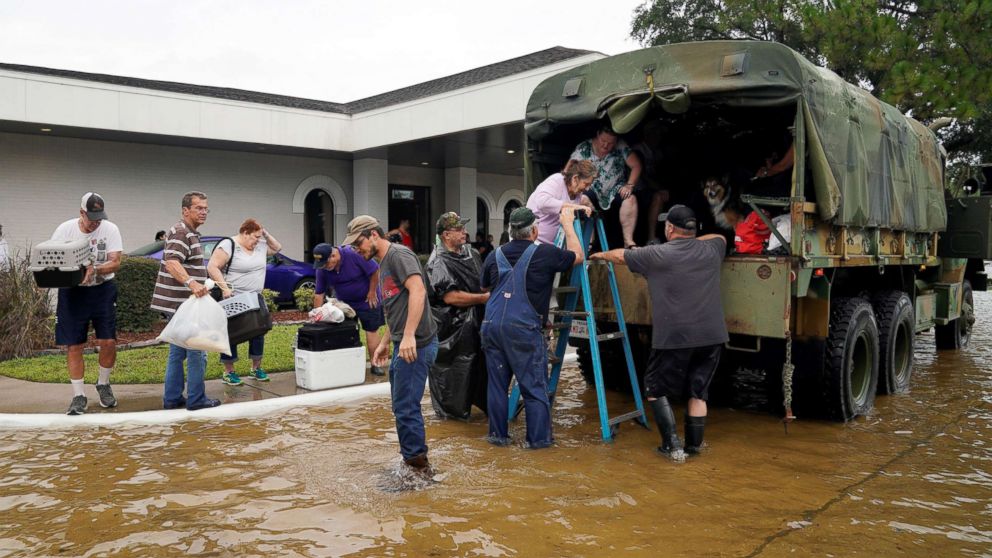 Being United in Crisis

At a time when people are under tremendous stress from the pandemic, it is a bit too tiring for them to face the natural disaster.

Relief operations are relatively slow due to health safety guidelines. It will take a few days to normalize power and water supply, so it is time for neighboring states to come forward to do good and help those in time of need.

“We just feel like they helped us during Harvey, so how do we return what they did for us,” Click Houston quoted Ben as saying.

The idea is to raise enough funds to provide meals to everyone, especially fellow hospitality workers in Louisiana. “For every $5 donated, we’re going to create one meal that we’re going to take over to Louisiana to feed everybody.” He told the portal.

Several Houstonians came forward to contribute and be part of the humanitarian effort. According to the portal, the fundraiser managed to raise $6,300 by Friday. They are planning to deliver the first batch of hot meals to the Lake Charles area on Monday.

Owner of the participating restaurant El Big Bad, Steve Sharma, told the portal. “Just having a nice meal while you have a lot of other things to worry about is just a nice, comforting thing.”

Other participants of the meal for the Louisiana initiative are Andes Café, Cherry Block, and Margaux’s Oyster Bar.

Do Good For Your Brain, Skip the Movies and Read a Book at Your Local Library

City of Anchorage Comes Together to Support Local Businesses