Businesses, big or small, across all sectors are struggling to sustain with dwindling business and rising recurring costs.

Despite hardship, some are finding ways to keep afloat and innovatively use the social media platform. Restaurants in Durham have formed a group on Facebook to connect with customers, helping them in a troubling time. 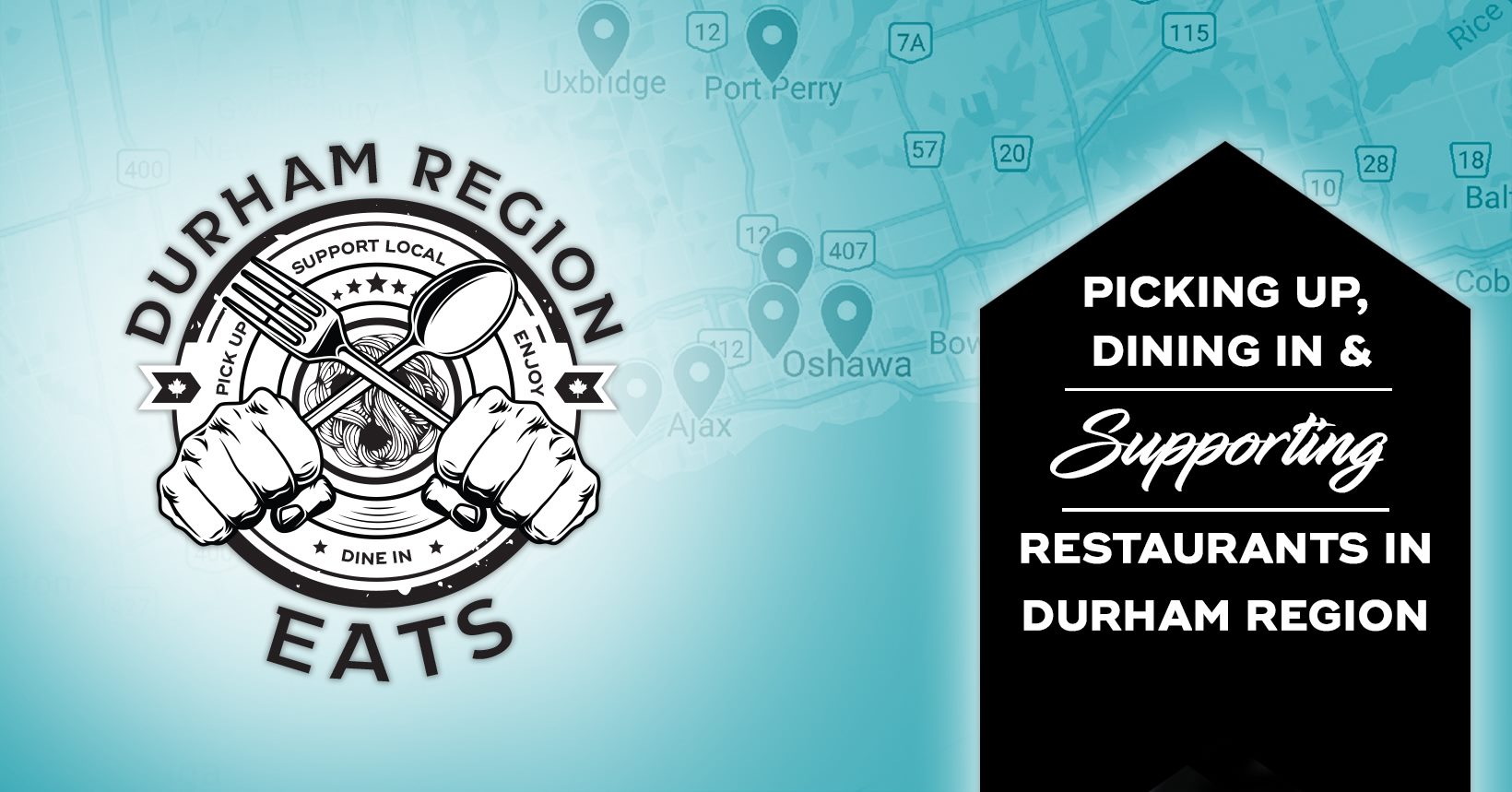 Starting a restaurant was a dream for Hamesh Nana, but doing so just at the beginning of the health crisis became a nightmare, the Global News reported.

“The bills, they don’t stop.” He inaugurated his restaurant in the early days of the virus outbreak but had to switch to take-out, as dine-in wasn’t allowed.

“We pretty much did close to 16 hour days to stay afloat,” the portal quoted Nana.

Highlighting the labor and material cost, Nana told the portal that running at 50% capacity isn’t helpful. He racked up between $40,000 to $50,000 in debt, reported Global News.

Nana said it is one of the page’s businesses is in a bright spot during a difficult time.

Platter of Joy and Hope

Eric Novak, the man behind the “Durham Region Eats” Facebook page, started it to see which restaurants were still open and offer take-out services.

“It just blew up, everybody took to it, there’s this huge push to be supportive in a local community,” the portal quoted Novak.

“I think this desire to support the struggling people was a real fuel to the fire,” Novak told the portal.
Currently, there are over 200 restaurants listed and more than 12,000 members in the group.

The idea was to shut the page once the dine-in would be allowed. But overwhelming response and support pushed Novak to rethink and continue the page.

He shared his learning from interaction within the group. He said there is an untapped desire for people to discover restaurants within Durham.

Novak wants to continue the group as long as it helps both local restaurants and customers connect.

Grandpa Leaves Free Baseballs While Reminding Families to Cherish Each Other