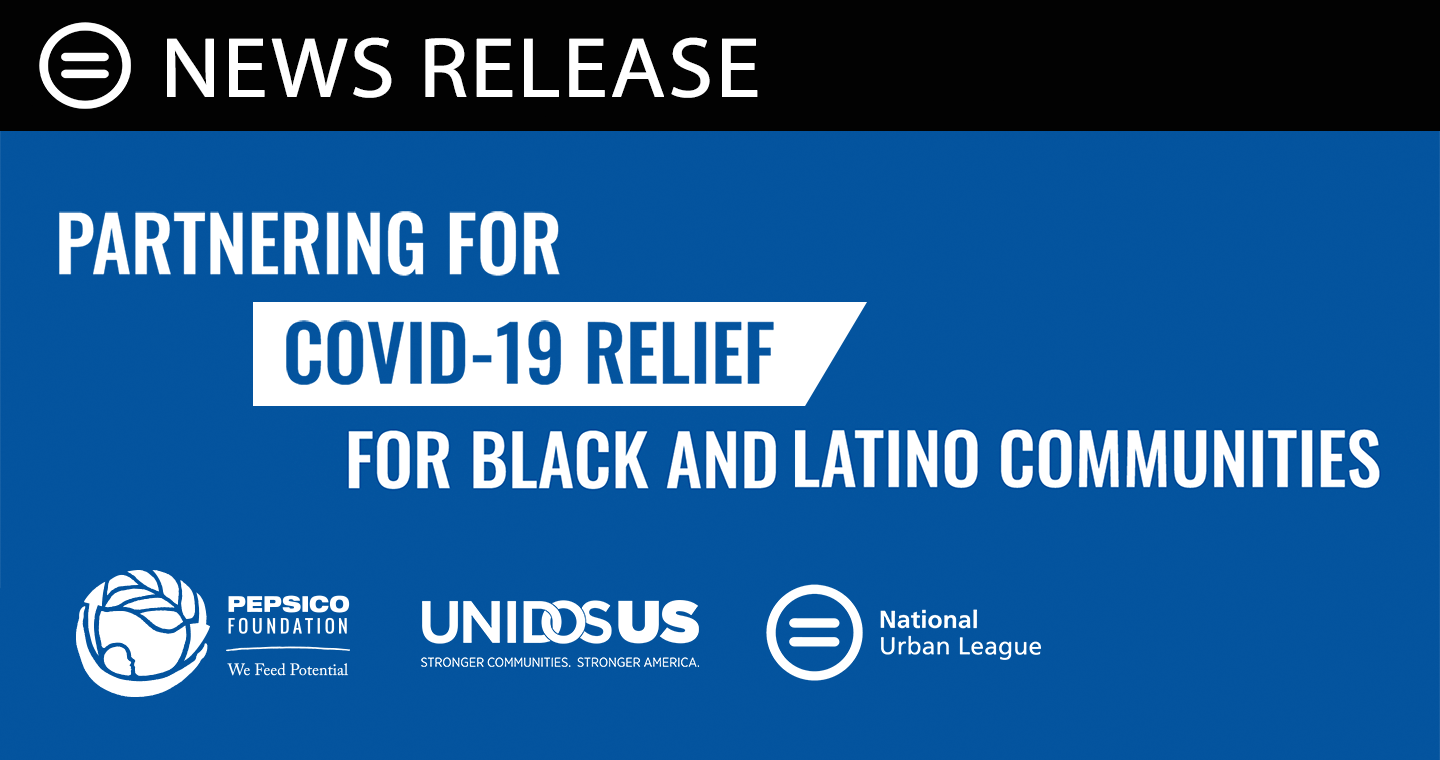 In Support of Humanity

The spread of the deadly virus and safety guidelines of social distancing has made it challenging for people to survive. It is the time when a little help could do wonders.

Be it food, shelter, safety, or medication, PepsiCo aims to be there with people when they need it most.
According to the official press release, the $7 million initiative will cover testing and screening, access to quality food. Even education, child-care, and economic assistance along with skill training.

To help America’s farmworkers, The PepsiCo Foundation announced an immediate grant of $100,000 to the Farmworkers Pandemic Relief Fund.

Infection and unemployment rate among black and Latino communities is increasing, the PepsiCo release read. The mortality rate among people of color is high compared to white people. The release read adding that disparity is worse locally.

“And we know a crisis of this scale requires a collective effort,” Kirk said.

According to the release, the initiative will also focus more on 15 hardest-hit metro areas where the Black and Latino population is high.

How BrightHive is Helping the Community

Paycheck Protection Program Helping Some Places More Than Others: Study