Pastor Bernie France and Pastor Anita France served the community for nearly 30 years. The duo ran the local church, Prevailing Word Ministries Christian Center, here in Crawford County. They also ran a daycare facility, a restaurant, and even the county’s only sober living facility and a food pantry. The couple had two daughters Christina and Ashley. 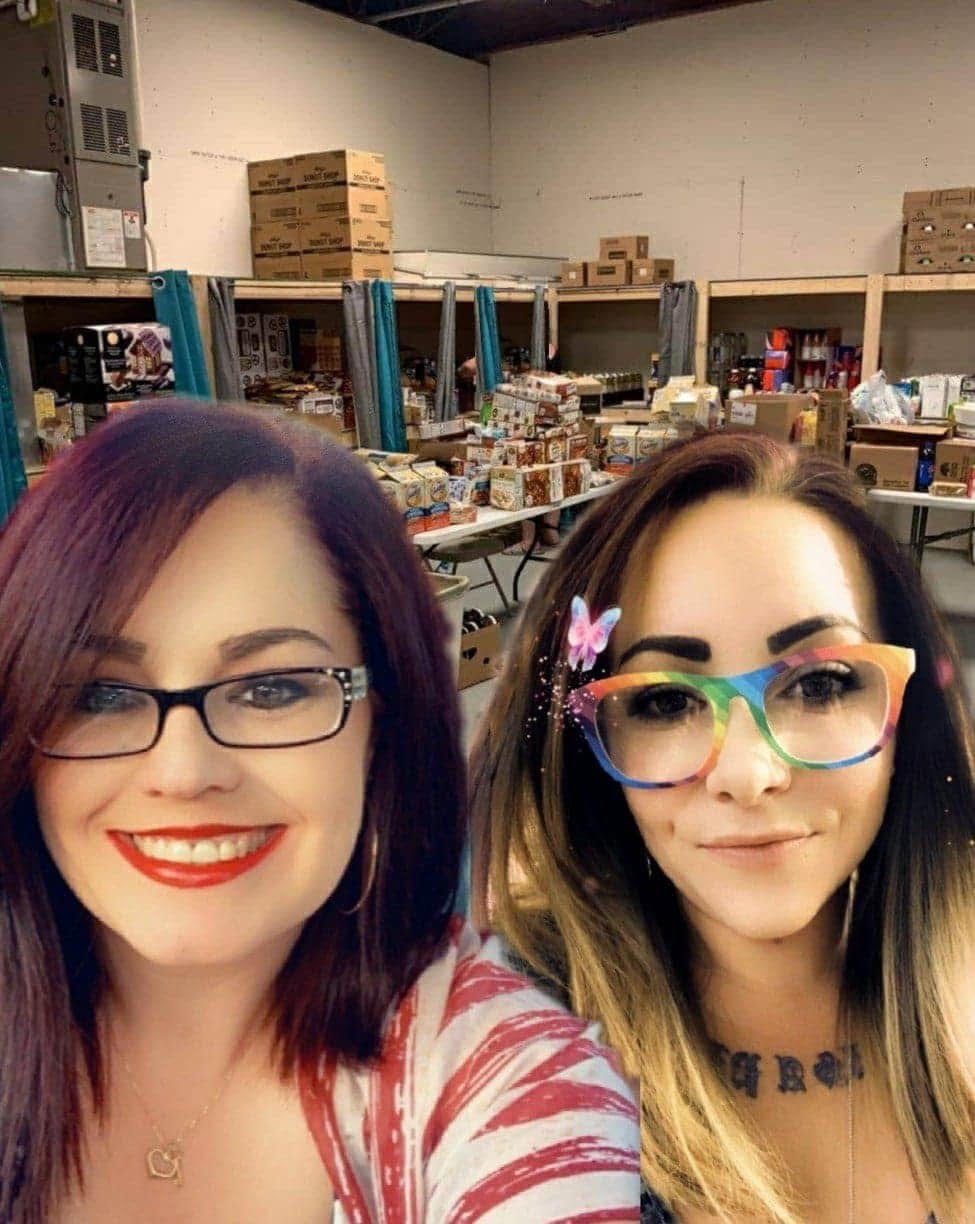 Carrying On The Legacy

Talking to Crawford County Now, the youngest daughter Ashley said that her parents served the community for more than 30 years. We are only carrying out their legacy forward. Ashley informed that after her father’s death, the food pantry closed.

Come see us!!! Accepting donations for food pantry and FIT! We are at the Family Dollar on Lane Street until 3 o’clock….

Posted by Prevailing Word Ministry in Motion on Saturday, September 5, 2020

However, she, along with her sister, is opening their food pantry now. It is named Prevailing Word Ministry in Motion and is also working with homeless communities in the Summit County area. The younger generation of Samaritans has obtained a new location in Bucyrus for the pantry and has been serving appointments to the community for a few months now

On July 20, a grand opening of the pantry was held. A ribbon-cutting function followed with the Bucyrus Chamber of Commerce in attendance at 4 PM on August 27.

Posted by Prevailing Word Ministry in Motion on Tuesday, September 1, 2020

Urge To Help Others

Teens Do Good Paying it Forward For Customers At Bagel Shop