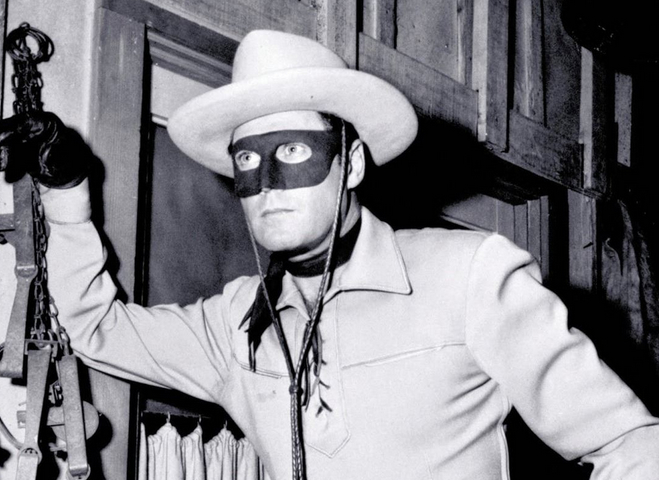 When I was growing up I learned that, except for The Lone Ranger and Zorro, only bad people wore masks. That didn’t count kids on Halloween or grown ups at costume parties or doctors in the operating room. It was about regular people in their regular lives.

Now things are upside down. We are still using masks as a sign of good or evil, but the roles have reversed. It once was good to show your face and bad to hide it. Will it ever be that way again? 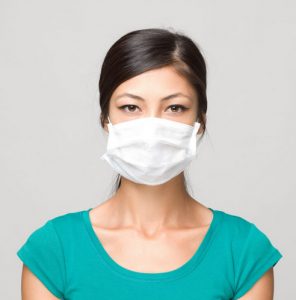 Should I wear a mask?

We’ve known for more than a hundred years that if those who are infected with an illness that is transmitted through the air wear a mask, the transmission will slow considerably.

Masks were a big part of trying to slow down the Spanish flu pandemic of 1918. Just as there are some today who protest the wearing of masks, there were protesters then. You may remember that I wrote about the San Francisco anti-maskers about six weeks ago.

I am not an anti-masker, but I’m also not a mandatory masker. One of these days I’ll write a piece about all of that, but for now let me just say this.

I wear a mask when I’m in public and other people are present. I do that for their peace of mind, and I do it because the governor and health director of my state have asked me to. If you want to do good, forget your own comfort and convenience and think of others. Then make the do good choice.

So ditching your COVID mask collection is not the unmasking I’m recommending. 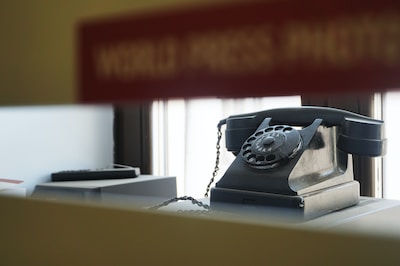 U.S. federal agents regularly listen in to the phone conversations of foreign diplomats (and businessmen). Sometimes that means they incidentally are also listening in on an American citizen.

That means the citizen is not named, but instead is referred to by some code name, like Citizen 1. If someone with the right clearance wants to know the real name of that citizen, they have to request it through proper channels and have a good reason for making the request. That is called “unmasking.”

Unmasking most famously happened to Michael Flynn, though it happens a lot. Sometimes the power to unmask is abused, and that’s bad. But that is also not the kind of unmasking I’m recommending.

To wear the mask

In early September, 2020, seven “comrades” were arrested for rioting in Manhattan. In a report on those arrests the New York Post wrote:

Aside from [Clara] Kraebber, the redhead daughter of an architect and a child psychiatrist with a second home in Connecticut, five of the others arrested appear to also come from privileged backgrounds — leading one police source to call their actions “the height of hypocrisy.”

Hypocrisy is a word that comes to us from the Greek. It literally means “to wear the mask,” and it refers to a stage actor who takes on the role of a different character in the play by simply putting on a different mask.

When Jesus called the religious leaders of his day hypocrites, he was saying to them that they were pretending to be someone they were not. Never one to mince words, he said it like this once:

“What sorrow awaits you teachers of religious law and you Pharisees. Hypocrites! For you are like whitewashed tombs—beautiful on the outside but filled on the inside with dead people’s bones and all sorts of impurity. Outwardly you look like righteous people, but inwardly your hearts are filled with hypocrisy and lawlessness.

What did Jesus see in those religious leaders that others missed? Could he only see inside because of who he was? I think the answer is no, we can see that too. We don’t, because we don’t look.

One of the reasons we don’t look, perhaps, is that we don’t want others looking behind our masks.

What about your mask?

Some of us wear our masks so well that only the most astute observer can see past it. But we can see it, every time we put it on. In fact, like we do for COVID, we might have multiple masks. We match those with our outfit, and we match our acting masks with the role we want to play.

Do you wear a mask to work? To church? For social occasions? Online?

The mask you think helps you only holds you back. Take a look in the mirror, and if you don’t see the real you say with boldness and courage, “It’s time to unmask.”

Let There Be Light