Social media platforms like Facebook and instant messaging app like Whatsapp are helping people cope with the isolation in the UK. People are doing good work of helping elderly and vulnerable people by forming social groups. It all began to help one elderly widow, Doreen, but soon it became a movement across the UK. 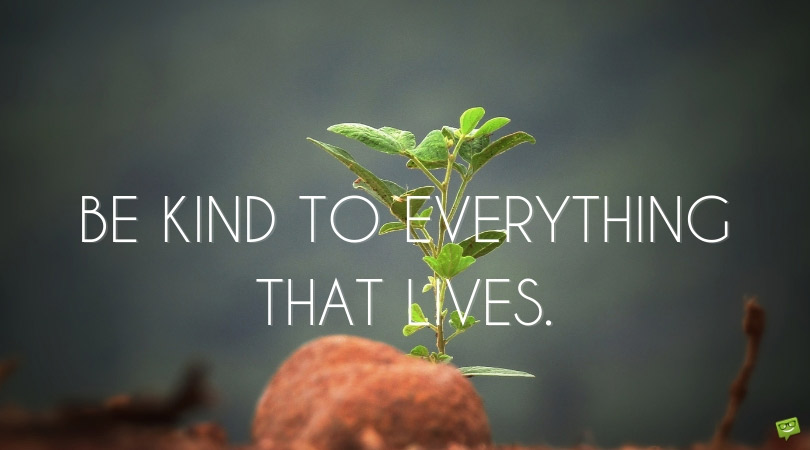 These groups’ core idea is to help older adults in the neighborhood fight against the deadly virus and isolation. Like Halima Khatun, group members make sure that essentials are provided along with companionship in her street.

“We wanted to find a way to help her and the other vulnerable people in our community.”

Thirty-three years old, Liz Dodd, formed one such group in Islington. He told the news daily, “The support has been outstanding.”

Highlighting the group’s expansion from five to 25 in just hours, he said this could be because millennials are working from home.

Always help someone, you might be the only one that does.

To spread kindness, she posted it on Facebook, and it soon became viral. Interestingly, thousands of kind-hearted people joined her print-at-home postcard initiative to help those in need of assistance.

Now, thousands around the UK are printing her postcards and coordinating handouts in their local communities. The plan is to let the elderly know there is help available while they are in self-isolation.

Posted by ViralKindness on Thursday, July 2, 2020

“It’s amazing to see how one person’s act of kindness – posting that message about wanting to help – triggered all this.” Telegraph quoted Dodd as saying.

The idea is to keep it local and specific so that help could be provided by the available member in the shortest possible time.

The involvement of people doing good for the elderly shows that act of kindness is an ultimate solution to fight fear.