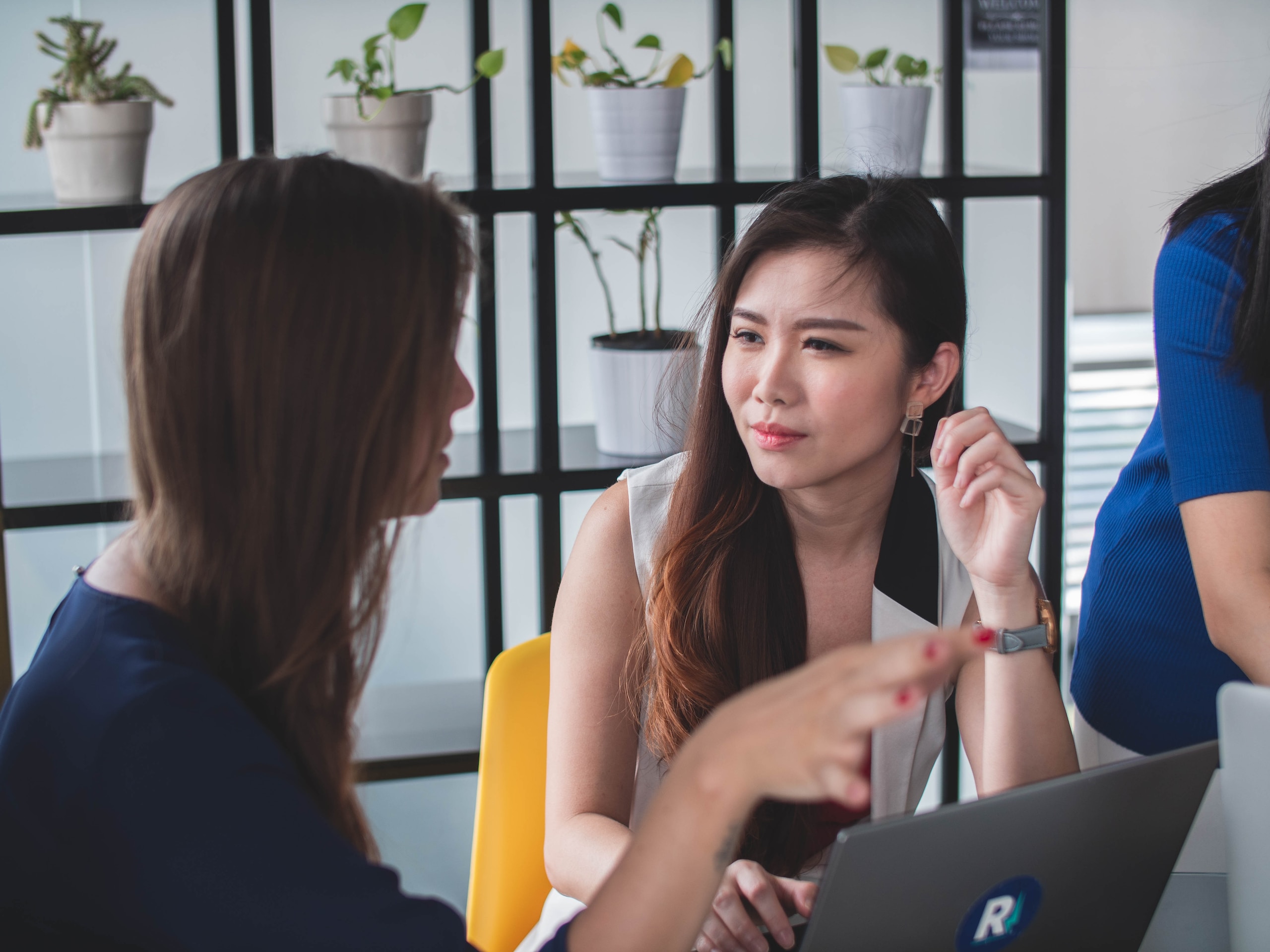 Urban dictionaries define “good talk” as a phrase used to end a conversation. It is often employed when the conversation becomes too personal or otherwise challenging.

“What did he say when you told him you were thinking of dating other guys?”

“Good talk, but I’ve got to get to a meeting now.”

Of course we might use the same phrase to describe a speech where we were in the audience. A lecture, a sermon, or even a TED talk might be referred to as a good talk.

“A” good talk is a little different than simply good talk, because the first refers to a body of words and the second is about word choices. More and more these days, the word choices I hear people making have less to do with good than they do with being right or making someone else wrong.

How to do good without ever leaving your house

When we talk to companies and individuals about doing good, the first thing many people think of is giving. By that they mean donating money to a worthy cause. That could be a nonprofit, a neighbor, or it could be a stranger on the street.

Giving to help others definitely qualifies as doing good, and many who engage in that are selfless about it. Good for them.

Others think first of volunteering. That also is doing good, and we encourage volunteerism. Churches depend on it, food banks across the country need volunteers, and so do many other nonprofits.

But what if you don’t have the funds to donate, or the time? What if you are the one who could use help? How can you do good?

I’m sure you’ve guessed by now that you can do good by the way you talk. In short, you can talk good talk.

If there are other people in your household, you can choose good talk when conversing with them. If there aren’t, and you have a phone, you can call people. But don’t talk dirty, talk good.

Professor Jonathan Haidt at NYU’s Stern School of Business is a big fan of civil discourse and has spoken and written much about it. In an interview on the Charlie Rose show in 2017, he mentioned an insight on that topic that he got following the 2016 presidential election.

He said that Mark Lilla, a liberal who is also a writer, responded in a New York Times article to someone who tried to link the newly elected president to the KKK. Lilla wrote, “That’s a slur, not an argument.”

You see, bad talk isn’t comprised of just bad words that get your mouth washed out with soap, it is also the wrong use of words. How often do we do that? Far too often, and it happens a lot on social media. We read hate speech there and we learn to talk bad the same way. That is clearly not good.

I’m thankful that the birds God made, even when they are angry, don’t talk like the birds on Twitter.

Four years ago 12 year-old Grace VanderWaal walked onto the America’s Got Talent stage wearing yellow pants, a black sweater over a white shirt, and carrying a ukelele. As soon as she sang her song, her future was set.

Her first full length album includes the song Talk Good. As I said in our newsletter, the song apparently was inspired by a phone conversation Grace had that did not go well. Being Grace, she turned that negative experience into a good song.

I especially like the pre-chorus, which has these words:

It may be that people can’t see our side of things because we don’t articulate our beliefs well. A bigger reason may be that we use our words as weapons rather than using them as bridges.

The Bible is filled with wise advise, and not surprisingly some of that is about talk. In The Message translation one of those bits of wisdom reads like this:

Be gracious in your speech. The goal is to bring out the best in others in a conversation, not put them down, not cut them out. (Colossians 4:6)

When you hear talk (even if it is coming out of your own mouth or keyboard) that isn’t gracious, stop, take a breath, and start over. If you want others to hear what you have to say, talk good. You don’t have to be as articulate as Martin Luther King Jr., as powerful as Winston Churchill, or as moving as Abraham Lincoln. Just be gracious.

Do good in your talk. The right words are in you. Let them out.