“If this country doesn’t give us what we want, then we will burn down this system and replace it.”

That inflammatory statement (see what I did there?) was made this past June by Hawk Newsome, chairman of Black Lives Matter of Greater New York. He went on to say that he might be speaking figuratively or literally. “It’s a matter of interpretation.”

Either way the statement is a demand for change. And not just any change, change that favors one particular group. Other groups want something different, though, so whose list prevails? Or is that even the right question?

One way to get what we want 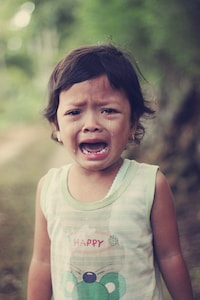 We learn before we can speak to rail against not getting what we want. For the first couple of months out of the womb, life is all about us. Feed me, burp me, change my diapers. We learn to signal with cries and tears what we want, and when we don’t get it we make those signals louder and longer.

Rioters are being childish but with adult brains and tools. They seem to think, “It worked back then, so maybe it’ll work now.” And in some cases it does. It gets attention, at least, and if the rioters don’t get everything they want they will surely get some part of it.

Tantrums work in the short term, but they damage reputations and relationships in the long term. Rioters don’t seem to care much about the long term, though, just what they want now.

I’ve written about this already, but another way we try to get what we want is through bullying. It’s something else we learn about early in life, whether we are on the giving or receiving end.

The irony is that few things are more widely condemned than bullying in schools, yet bullying is often used by special interest groups and seems to be widely accepted. In fact threats like Mr. Newsome’s is how many bullies begin. “Give me your lunch money or I’ll….”

How can we teach kids bullying is wrong when it is used so blatantly by adults?

Whether you are for them or against them, the LGBTQ+ lobby has been extremely effective in using bullying techniques to further their agenda and get what they want.

The problem when it works is that it leads to more bullying. I’ve never seen a bully stop voluntarily and say, “OK, I have enough lunch money so now I’ll be nice.” 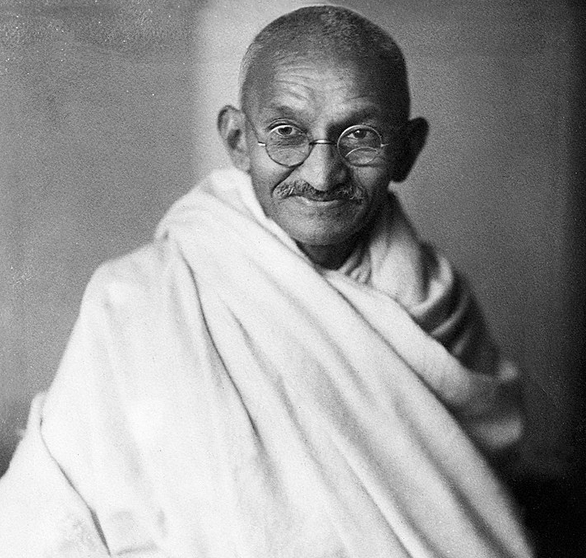 In stark contrast to bullying and childish tantrums stand Mahatma Gandhi and Martin Luther King Jr. Both are heroes of mine for several reasons, including this: they were in it for others.

Since Gandhi died in 1948 in India, you may not know that he, like MLK, was assassinated. Gandhi was 78 years old and on his way to prayer when he was shot three times in the chest at point blank range.

Gandhi’s birthday was October 2, and following his death India established Gandhi Jayanti. It is a national holiday, and it celebrates the birth and life of Gandhi. And, in 2007, the UN General Assembly declared October 2 the International Day of Non-Violence.

On October 14, 1964, Martin Luther King Jr. was awarded the Nobel Peace Prize because he used nonviolent resistance to fight racial inequality. Four years later he, like Gandhi, was assassinated. He was just 39, half of Gandhi’s age.

Both men helped change the world. Both were killed by people who wanted what they wanted, and used the ultimate form of bullying to try to get it. The assassins names are known to historians, but the names of King and Gandhi are known to the world.

Tantrums, bullying, and peaceful protests are not the only ways people try to get what they want. People try to influence decisions with money, with favors, with persuasion, and by seeking power.

But there are two ways to effect change that are far superior to any that have been named. The first is known as the golden rule. “Do unto others as you would have them do unto you,” is the way the verse—yes, it is from the Bible and it was spoken by Jesus—appears most often.

I like the translation in The Message, which says: “Here is a simple, rule-of-thumb guide for behavior: Ask yourself what you want people to do for you, then grab the initiative and do it for them.”

However the purest and best way to effect change is prayer. Most, I think, use prayer as a final option rather than as an initial strategy. There are lots of reasons why, but often it’s because we haven’t learned to trust God to do things we think we can do ourselves. 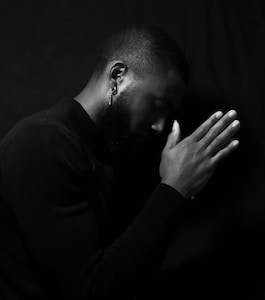 On Saturday, September 26, a prayer march was held in Washington D.C. It didn’t make the national news when it was announced or when it happened. None of that really matters. It wasn’t a media event, although it was live-streamed on YouTube.

Instead it was a call to God, the creator, to protect our country, to heal our land, to watch over all of congress and all who serve in offices of public leadership.

If you want to effect change, speak to power. Prayer is talking with God, and there is no greater power.

One important thing about prayer and change is this: even if things don’t change immediately in response to your prayers, praying will change you. And that may be the most important change of all.

It’s your story. Write a good one.