The current environment the world finds itself in right now causes people to do things they wouldn’t often do, including spending time outdoors. OnePoll recently surveyed 2,000 Americans, asking them about how they were staying positive in their current situation. 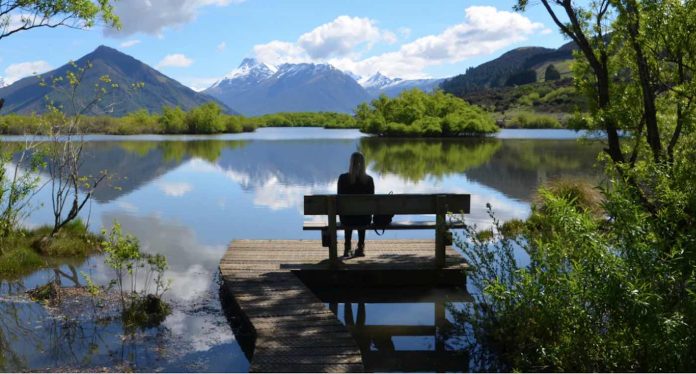 Current self-isolation is leading to Americans enjoying the outdoors.

Many of those questioned said they did not appreciate nature as much as they do now during this current time.  75% of those asked also said they were starting to feel their mood improve thanks to being outdoors.

During the time these people spend outdoors, is allowing them to explore their communities even more by visiting local parks, trails, and lakes. Another activity these people have taken up includes fishing, mainly done so to boost their health. All these activities these respondents have done were done while following safety protocols put in place.

“We can all use a little mood boost these days,” Stephanie Vatalaro told WBKB 11, RBFF’s Senior Vice President of Marketing and Communications. “The outdoors has lots of activities to pick from, so there’s something for everyone.”

These people took many activities, including fishing, camping, going to some lake or beach. They even took bike riding, jogging, boating, flying a kite, hiking, gardening, bird watching, outdoor rock climbing, and even kayaking.

It’s good to see people who don’t often take advantage of the outdoors, take time out of their day to breathe in the fresh air, and discover a new healthy activity. Have you spent more time outdoors during this unusual time? What have you been doing outside? Share your thoughts and comments in the comment section below.

Doing Good Even When You Come Up Short