The country of Greece is known for its tales of heroic strength. Aside from Hercules, you can’t forget Atlas, who held the heavens on his shoulders. In today’s world, you don’t have to look far to find a man who is both a good Samaritan and a man of heroic strength. 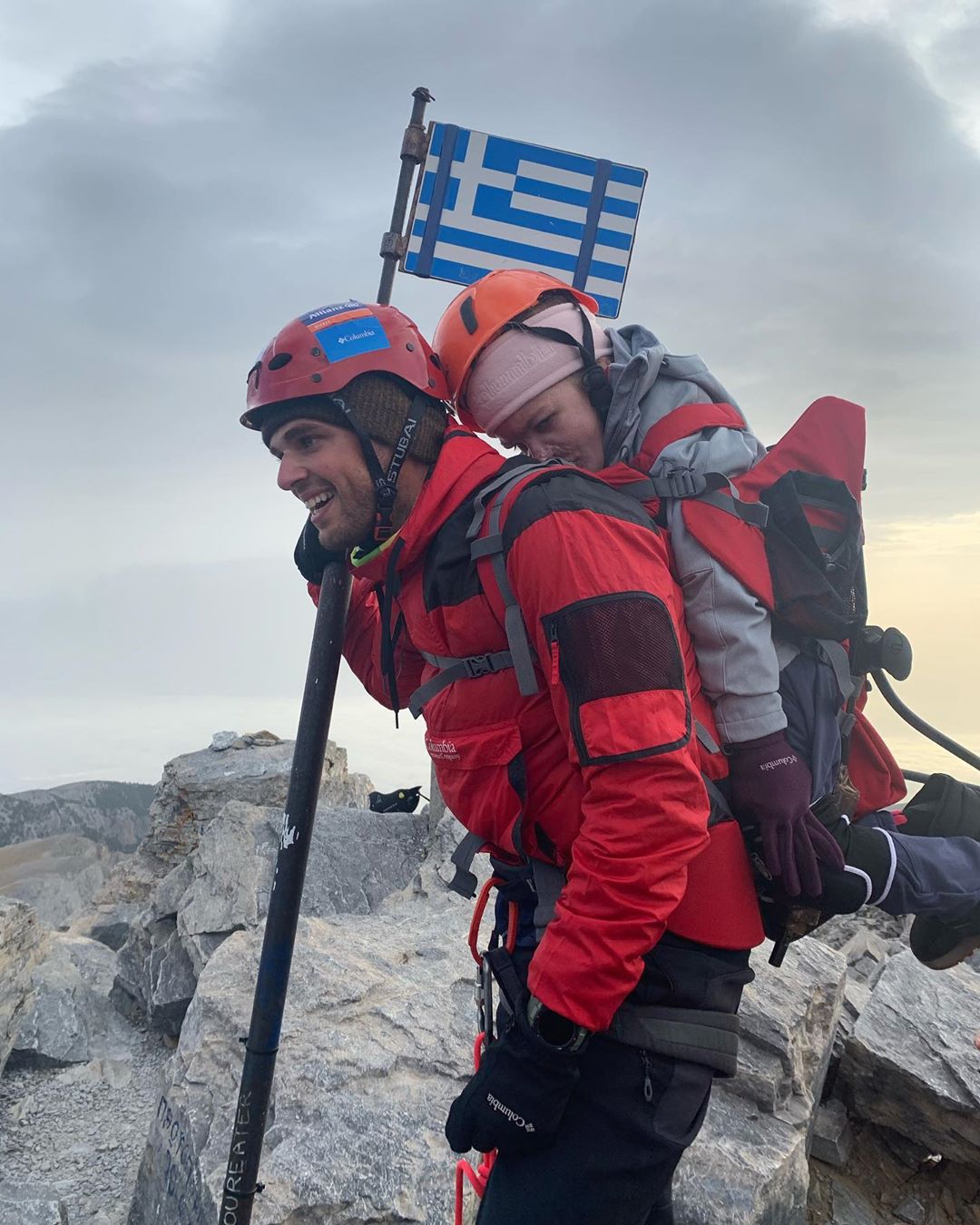 Greek athlete is a modern-day hero and good Samaritan

A Greek athlete recently scaled Mount Olympus, the mountain home to the Greek gods. However, he was not alone in his climb. He was carrying a disabled friend to the top with him. Greek runner Marios Giannakou is known for his long-distance running. He conquered a 93-mile cross country race in Antarctica.

He has already trekked Mt. Olympus 50 times. Biology student Eleftheria Tosiou shared her dream of experiencing the summit with Giannakou. He knew he had to make that dream a reality for her.

“For me, all international races, the medals and the distinctions so far, mean little compared to that goal,” he told the Greek Reporter.

Giannakos started the grueling climb with an eight-member support team, and Tosiou harnessed on his back. The pair only stopped once to camp at night, but then continued their trek early in the morning. After ten hours of climbing, the duo finally reached the nearly 3,000-meter summit.

While we may assume stories of heroes may be left to history, real-life heroes like Giannakos are all around us. Giannakos is your modern-day Hercules. It’s good to see people make those less fortunate dreams come true, even if it’s scaling a mountain. Have you witnessed something similar? Share your thoughts and comments in the section below.