The current health situation has impacted almost every aspect of our lives, including our work, play, shop, and traveling. University of Denver grad student Brittney Woodrum was forced to put a halt on her travel plans. 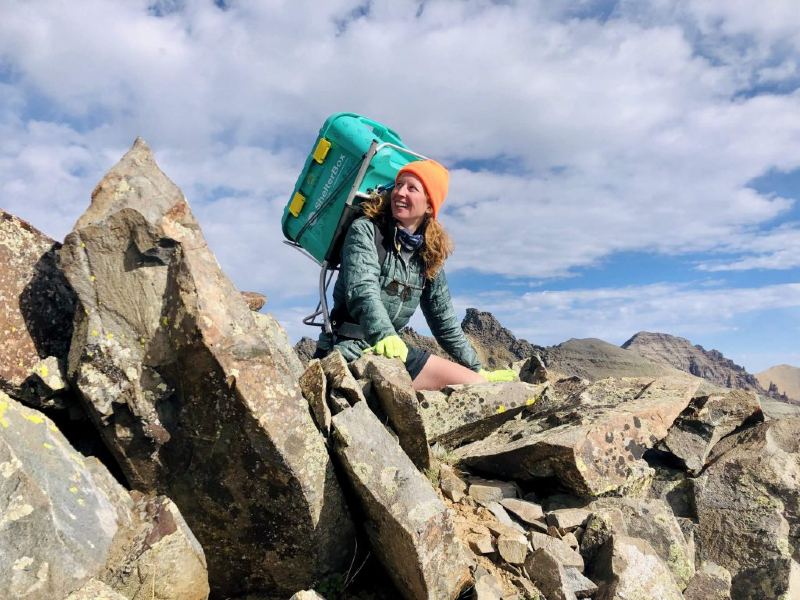 College grad student putting her passions together to do good

So she decided to put her time to good use. She’s currently a grad student working her Master’s degree in humanitarian work. She has previously worked with several NGOs to help at-risk populations.  She actually experienced living at a Buddhist nunnery.

She is an experienced hiker and outdoorswoman. With her time off, she hoped to join an organization that would allow her to combine her two passions. She discovered ShelterBox. ShelterBox provides a box filled with essential items.

Brittney managed to climb all of Colorado’s 58 peaks.

Brittney decided to take on the challenge of scaling Colorado’s “Fourteeners.” They are 58 peaks that have elevations of 14,000 feet or more. They are some of the toughest climbing in North America. Her goal was to raise funds and awareness of those who have lost everything because of the current health crisis.

After 78 days, she summited her last peak on September 26. She had raised almost $85,000. On CNN, she thanked all those who helped her both virtually and physically. While the outdoor challenge took a toll on her, she spent some nights camping in her car and avoided grocery shopping.

Since achieving this milestone, she’s not resting on her laurels. She’s now working on paying it forward and helping those who are struggling. Do you know someone who is doing something similar? Share your stories and comments in the section below.