If it feels good, do it. 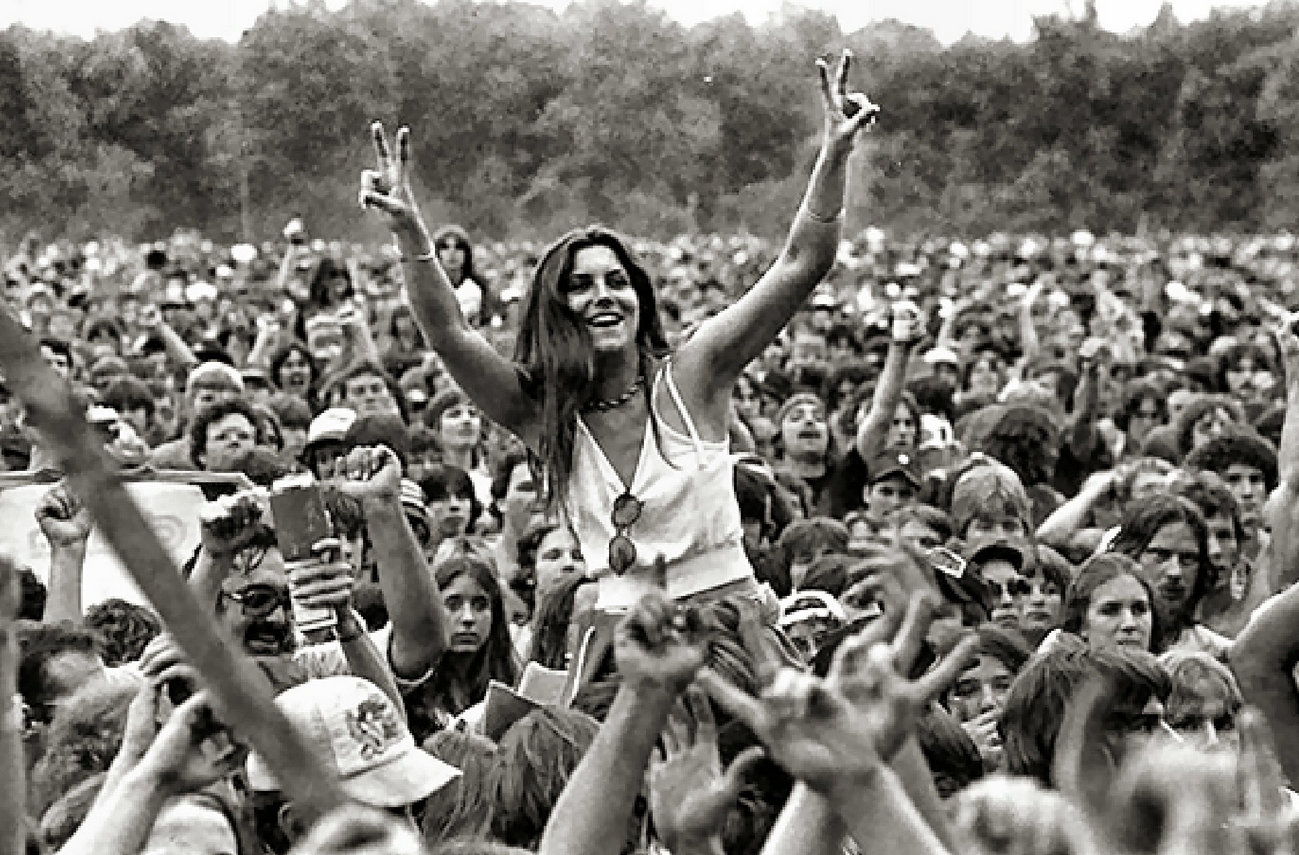 A friend of mine likes to say, “If you remember the 60’s, you probably didn’t live through them.”

His joke is about drug use, especially the so called psychedelic drugs that were brand new back then. But whether you remember them or not, whether you lived through them or not, and whether you’ve ever heard of Woodstock or not, the 60’s had an impact on America.

We were at war in Vietnam, there was a “hippie” movement in San Francisco, the Beatles came to America, and Woodstock happened.

Such were the sayings of the day, and although some of those gained lasting popularity because of the time and the media, they are basically the same as the sayings of all young people of all times. They are about feeling good.

(Just to prove it, there was a popular song in 2001 by the Canadian group Sloan titled If It Feels Good, Do It.)

Take a trip down memory lane to your years as a callow youth. Do you remember believing that “If it feels good, do it,” was wisdom in a sentence? If your trip is a short one — that is, if you are young — you may still believe it’s good advice.

But why, generally, do only young people believe it? The answer is simple: they don’t have enough life experience to know better. Young people can be very bright, very talented, and very articulate, but they are not very wise.

That’s one reason I don’t get my advice on life and how to live it from Greta Thunberg, for instance. At 17 she simply doesn’t have the life experience to understand, well, a lot of things. 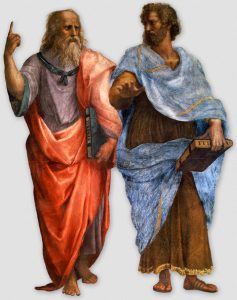 Note that this is not about intellect. Plato said that no one could understand ideas (abstract concepts) until they were 35 or 40. Aristotle said that ethics could not be taught to a young man.

Mortimer J. Adler read those statements when he was 20 and he disagreed. He was no slouch intellectually, becoming a full professor at the University of Chicago when he was 28 and later editor of the Encyclopedia Britannica.

He wrote about those statements from Plato and Aristotle when he was 95, and said he knew then how “silly” he had been to disagree. “It is not that I have grown more intelligent,” he wrote, “but simply that my capacity for understanding has changed, deepened a little, as a result of the intervening experience.”

The problem with “feels good”

“If it feels good [to you] do it” is a selfish statement about an individual decision. If that decision has no effect on anyone other than you that’s one thing. Could it impact even one other human being? That is something else entirely.

Unfortunately many people have either not learned that truth or have chosen to ignore it. They make decisions based on what makes them feel good, and if there is some collateral impact on others, so be it.

The driver who weaves in and out of traffic at high speeds because it feels good may not cause an accident, but his selfish act is still dangerous. The office worker who slacks on a project because it doesn’t feel good might not lose her job, but that selfish act still hurts the company.

Does it do good or just feel good?

A few years ago I came across a video by Dennis Prager called Does it Feel Good or Does it Do Good?

The video is part of a series, it turns out, on differences between “the left and the right” politically. In it Prager is not addressing personal choices but public policy. Whether or not you agree with his belief and the points he makes, he raises an excellent question. We need to be asking “does it do good” in front of all sorts of decisions.

If you are a leader of any kind, every decision you make should be guided by doing real good, not just by feeling good. As a general manager I once offered a sales person who worked for me a larger commission than was appropriate. Why? Because I was a relatively new GM and I wanted to look good to the staff. That would make me feel good.

When she earned that commission, I learned that it did not feel good to pay it. In fact I tried to get out of paying it, exacerbating the situation. All because I wanted to feel good and failed to consider whether or not I was doing good.

There is a way to combine doing good and feeling good. Abraham Lincoln said, “When I do good I feel good, when I do bad I feel bad, and that’s my religion.”

Doing precedes feeling, which is of course the opposite of “if it feels good, do it.” Feeling good is a positive thing, but it should be the result of doing good. Rarely should it be the goal itself.

In 1860 the Republican Convention was held in Chicago, and the overwhelming favorite for the nomination was William H. Seward. He and many others were surprised that it went instead to Abraham Lincoln.

When Lincoln went on to win the election (with only 39% of the popular vote, facing three Democratic Party candidates), he built a “team of rivals.” The first person he selected was William H. Seward to be Secretary of State.

So I propose a slight adjustment to the famous statement we started with. Let’s say:

That’s just a one word change in the sentence, but what a difference it makes.