A father was at a loss when he found that his autistic son lost his beloved Elmo doll. Chris Westbrook quickly put out a reward to find the missing Elmo doll. This led to an entire community to donate Elmo dolls. 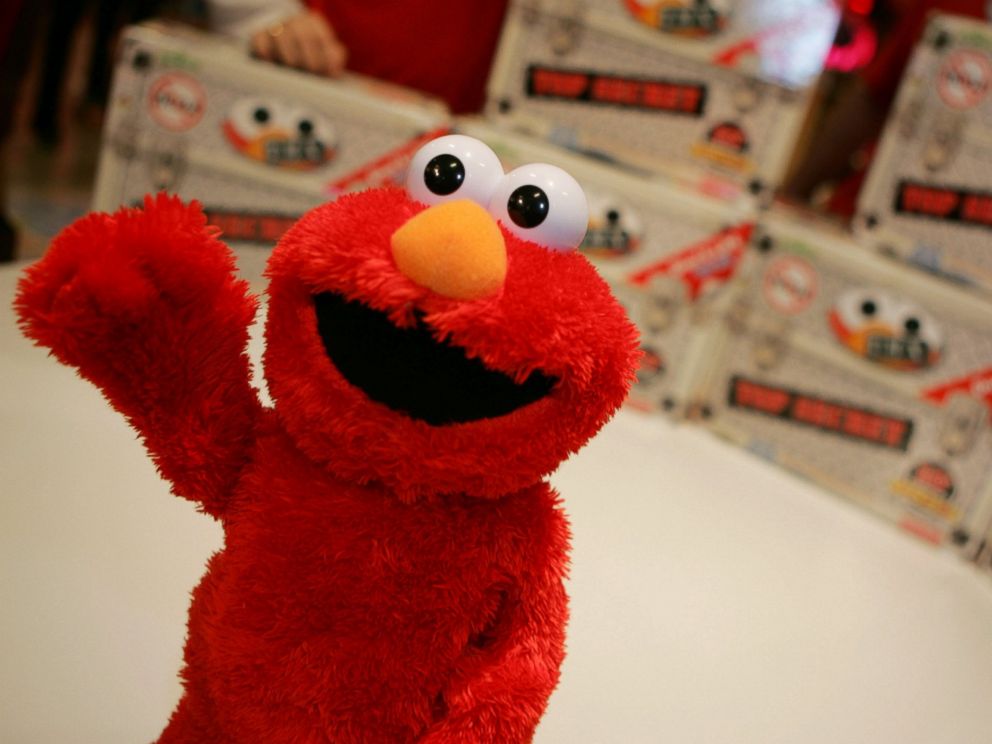 Chris Westbrook quickly started to see an outpouring from the community, and the dolls began to show up. Chris’ son Michael is a special kid with a big heart and decided to donate all those Elmo dolls to the local Children’s Hospital.

“Baby Elmo has been with Michael for multiple surgeries at Children’s Hospital since he was 2,” Westbrook told KARK.

Christopher made his plea last summer, and that’s when the donation of Elmo dolls started pouring in.

They eventually brought the dolls to Michael. Michael’s actions will not be forgotten by this community any time soon.

It’s great to see what a child can stir other people to do. He definitely is someone to strive to be like. Michael is definitely the definition of a good Samaritan. Despite his struggles, he decided to give back to those at the children’s hospital.

Do you know of something similar happening? Share your thoughts and comments in the section below.

Family Pizza Business Giving Back to Homeless and First Responders