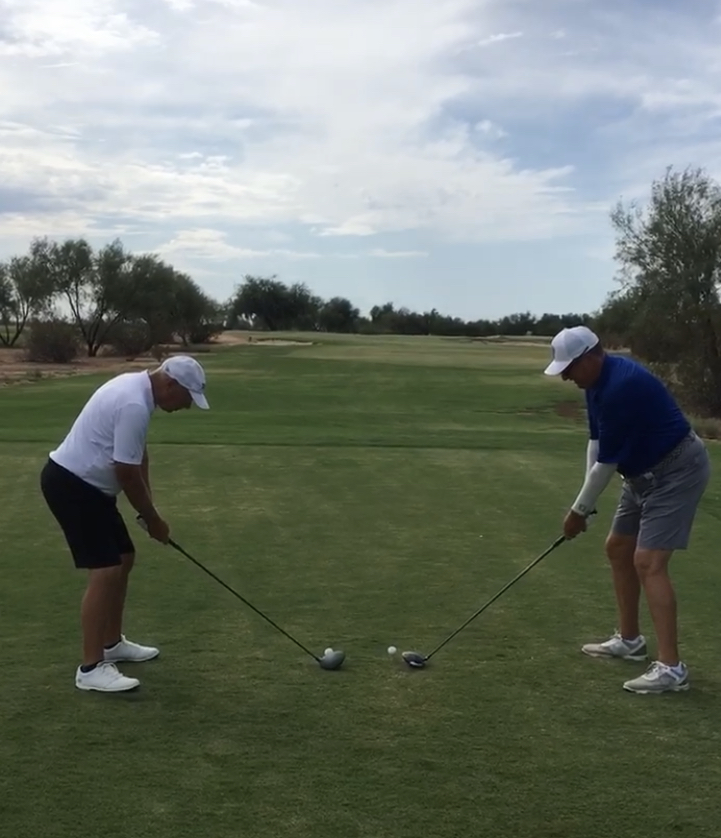 “Hi, I’m Lewis Greer,” I say as I put out my hand to shake the hand of someone I’m just meeting on the first tee at a golf course. “I’m a straight white cisgender male with Scottish and German roots. I love America, I love my wife, and I love Jesus most of all. And you are?”

Golf is a great equalizer. Players of all ability levels can play together, even competitively if they like, because of the handicap system. The rules of golf apply to everyone playing the game, they are fairly easy to follow, and they are self-applied.

Are some people better at golf than others? Absolutely. Are some wealthier, healthier, better looking, more intelligent? Yes, which means some are poorer, sicker, less attractive and less intelligent. But they all have two things in common—they play golf, and they get along.

A bad example of group identity

Out in the real world we apparently can’t get along, and the reason is that we are focusing on our 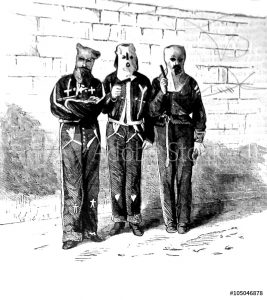 differences instead of what we have in common.

It seems the only time we focus on what we have in common with others is when we want to form a gang. BLM, Never Trumpers, LGBTQ+, White Supremacists, et al, use some kind of identity (even if that’s just a common enemy) to recruit members, raise support, intimidate opponents, and carry out an agenda.

All of those groups are children of the KKK, which History describes like this.

Founded in 1865, the Ku Klux Klan (KKK)… became a vehicle for white southern resistance to the Republican Party’s Reconstruction-era policies aimed at establishing political and economic equality for Black Americans. Its members waged an underground campaign of intimidation and violence directed at white and Black Republican leaders. Though Congress passed legislation designed to curb Klan terrorism, the organization saw its primary goal–the reestablishment of white supremacy–fulfilled through Democratic victories in state legislatures across the South in the 1870s.

KKK members, almost all Democrats, had two common enemies: blacks and Republicans who wanted blacks to be integrated into society.

I find it ironic that BLM behaves just like the KKK did, using the same tactics, and often against the same group of people. BLM does have a better name, though, and a better marketing department. 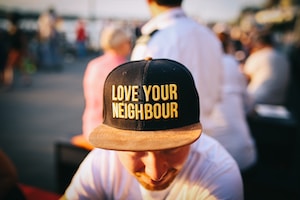 There is one group in particular that has formed around a common identity that is not a child of the KKK. and that is Christians. These are people who believe Jesus is their savior and have made him Lord of their life.

Their agenda is simple: love God and love your neighbor as yourself. My guess is that there are people in all of the groups named above who also self-identify as Christians. If there is a conflict, though, which agenda wins?

Much of the history of Christianity includes persecution. In 64 A.D., according to the historian Tacitus, Nero burned Rome and blamed it on the Christians. To support his claim he began killing Christians, sometimes in particularly sadistic ways. One of those was covering some in pitch and setting them on fire while still alive, using them as torches in his garden at night.

Christians, both individually and collectively, have not always been loving. But the persecution of Christians continues today. According to the Center for the Study of Global Christianity at Gordon-Conwell Theological Seminary, about 800,000 Christians were martyred in the 2010’s. In France in 2019 there were more than 230 attacks on Christian churches and institutions.

Amazingly, other Christians have not responded with riots and looting, or even with lawsuits.

The problem is that here in America we have fallen into the trap of Identity Politics. People want to “Stand with BLM” and identify with them, even though their agenda is Marxist. One consequence of supporting BLM is this: when BLM members riot and threaten, those who stand with them are supporting that as well.

People march in a Gay Pride parade because they want to publicize that they are supporters of the LGBTQ+ community. Then one day a baker is sued by the LGBTQ lobby, simply to prove a point and push their agenda, and the marchers are implicitly buying into that as well.

The same thing happens with political parties, with candidates, and even with policies. If your identity is wrapped up in any one of those things, you’d better be prepared to support things you may not like.

Identity Politics is extraordinarily short sighted, generally unthinking, and very often just plain wrong. If you want to do good, do not play that game.

If you make one of those your identity (say your job) and then lose it, you will experience a real identity crisis. Ask me how I know.

Your identity is who you really are inside. Are you loving, kind, a servant, loyal, honest and true? Would you say you are mean and pushy and self-serving? Are you a control freak who is always right, even when you aren’t? Are you humble or hard? Who are you really?

You don’t have to buy a test or take one online to know the answer. All you have to do is sit and think about yourself for a while. If you like what you see, good for you. If you need to make changes, make them. You know who you really are, so don’t let some group with an agenda turn you into something you aren’t.

You are a human being, with talents, gifts, and the ability to do good. Use your identity for good, and in no time we’ll all be doing far, far better at that getting along thing.

Choosing to defy — for a reason