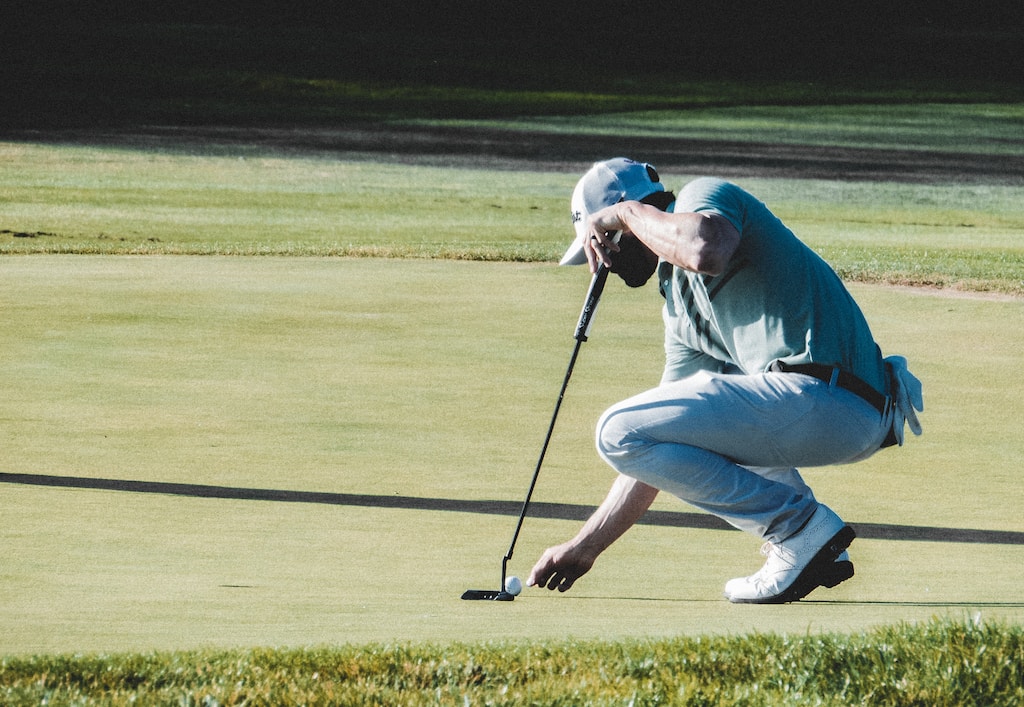 In the past few weeks — and I don’t suppose those weeks were really all that different from other weeks — there have been a number of public blunders.

One that caught my attention was made by professional golfer Justin Thomas. During a tournament in Hawaii, a TV network microphone picked up a comment Thomas made to himself.

In case you aren’t a golfer, allow me to explain something. Golfers talk to themselves a lot. Sometimes that talk is positive and encouraging, but much of the time it is not.

I was walking on a golf course a few years ago when I heard the words loud and clear, “You idiot!” I thought it might have been me, because that’s where I had heard it most often.

But it wasn’t me. In fact, I wasn’t even playing golf that day, I was a spectator at a professional tournament.

Then I saw her, the one who had said it, walking rapidly to the next tee from the green where she had just taken three putts. She was famous, she was a professional, and she was mad at herself.

She was not alone

Interestingly it was a missed putt that caused young Mr. Thomas to blurt out his own comment. Instead of calling himself an idiot, though, he called himself a gay man, using a term that is considered offensive. He should not have said what he did, but there it was.

He didn’t know his comment had been captured until after the round was over. Suddenly his score, including the missed putt, were the least of his worries.

But my point is not the reaction from the gay community, which certainly has a right to be offended and a right to stand up for their beliefs. No one, including Mr. Thomas or me, thinks what he said was acceptable. I hope he never uses that word again in public or private or even in thought.

Even though Mr. Thomas apologized profusely, sincerely, and humbly, Ralph Lauren clothing dropped their sponsorship of Mr. Thomas because of this incident. That, too, is their right.

But the response that was missing from Ralph Lauren, and the response I haven’t seen from the offended group, is forgiveness. It is possible that some individual who was offended or disappointed has written to Mr. Thomas and offered forgiveness. Certainly no forgiveness has been forthcoming publicly. (If you have seen any, please add it to the comments below.)

The saying goes that “to err is human and forgive divine.” If so, there is plenty of humanity around, and very little divinity.

Many people are doing good these days. Even news outlets acknowledge that from time to time. Our blog is filled with stories of people doing good, and I can name companies that do a lot of good.

What I don’t see, though, is much forgiveness. You might argue that forgiveness is a private thing, and in many cases you would be right. But when an accusation is made publicly, or a wrong is announced publicly, it is appropriate that the forgiveness be public as well.

My conclusion is that people are not trying to keep forgiveness private, they are simply not forgiving.

A different story with a better ending 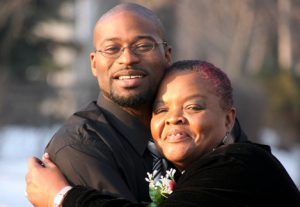 guest that morning.  She turned out to be a single mother whose only son had been murdered in 1993. He was 20 when he died, and the boy who shot and killed him was just 16.

In court Mary Johnson said she forgave Oshea Israel, but she knew she really had not. In fact she was glad that he was put in prison and being punished. But over time she understood that her own bitterness was deep and damaging to herself.

She knew what she needed to do, so she screwed up her courage, sent a letter to Oshea in prison, and asked to meet with him.

He declined. She persisted. 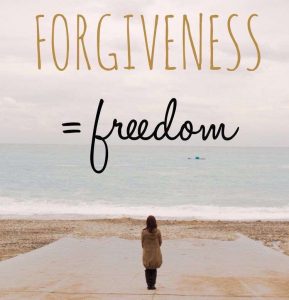 The freedom of forgiveness

Eventually they met, and she forgave him. He accepted that forgiveness, and when he was released from prison in 2010, Mary gave a Welcome Home party for him. Then she helped him move in to the apartment next door to hers!

Every person who heard Mary tell her story that morning in church could see what forgiveness had done for Mary. Seeing her brought to life a quote by Lewis B. Smedes: “To forgive is to set a prisoner free and discover that the prisoner was you.”

Like they both did, we can experience the unlocking of the shackles. We can experience freedom from bitterness and hatred. Through forgiveness we might even experience something a lot of people say they want: reconciliation.