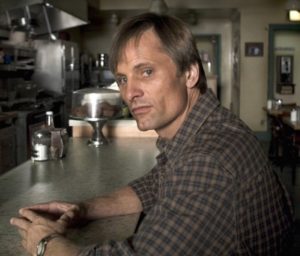 I remember watching a movie that opens in a small town somewhere in Indiana. The camera follows an early middle-aged man named Tom. He has a little diner in the little town and is clearly a good guy.

But when some bad guys try to rob the diner, Tom shows some mad skills for fighting — and winning. That leads to questions like, “How did you do that?” Some of the biggest questions come from his wife, who now wonders just who this man is.

Played by Viggo Mortensen, Tom is really Joey, and his old identity is finally revealed. The movie is A History of Violence, and that refers to Tom’s history.

The movie is fiction, but art imitates life. For reasons good and bad, people want to forget the past. Not just parts of it, the whole thing.

Those who cannot remember the past are condemned to repeat it.

Santayana was a skeptic, but this, his most famous aphorism, is still true. I read that he was thinking particularly of those incapable of 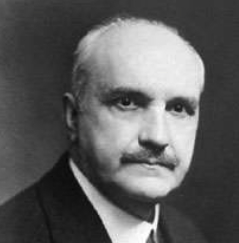 But the world of 2021 seems to think differently regarding the past than the world of 1906 when Santayana wrote The Age of Reason. Back then people cared about history, and all who could learned from it. Even when I was in school history was a requirement. Not so today.

In fact there are many who not only want to ignore history, they want to replace it. In some ways they are like Tom. He wanted to bury his past, start a new and (he thought) better life, and pretend that other stuff never happened.

It’s one thing if an individual wants to erase his or her past, but it’s a horse of a different color when a group of people decide to erase the past for an entire country. Such is the case today with something called The 1619 Project.

Wikipedia says, “The 1619 Project is a long-form journalism project developed by Nikole Hannah-Jones, writers from The New York Times, and The New York Times Magazine which “aims to reframe the country’s history by placing the consequences of slavery and the contributions of black Americans at the very center of the United States’ national narrative.””

Solomon, son of David and King of Israel, wrote most of what we know as Ecclesiastes, one of the books of the Bible. In the first chapter of that book Solomon wrote:

History merely repeats itself…. Nothing under the sun is truly new.

Solomon goes on to write, “Sometimes people say, “Here is something new!” But actually it is old; nothing is ever truly new. We don’t remember what happened in the past, and in future generations, no one will remember what we are doing now.”

While that sounds cynical it is not. It is merely the truth. Even The 1619 Project isn’t new.

Just do a web search for “rewriting history” and you’ll find a link to 10 Insane Attempts At Rewriting History. You’ll find other links as well, but this one includes something very similar to 1619. It was an attempt to teach that the US Constitution was created for the economic benefit of the men who wrote it.

A book with that theory was written by a Columbia University professor named Charles Beard. His theory was even taught in some colleges, but eventually crumbled under the weight of actual research. The same fate should come to The 1619 Project.

Why do things like Charles Beard’s theory and 1619 get any traction? It happens because we don’t remember the past.

We were more than ten months into the COVID-19 pandemic before people finally stopped saying this was “unprecedented.” I wrote a post about that in July, 2020, though I knew months before that it wasn’t close to being unprecedented.

How did I know there were many precedents while reporters didn’t? There are at least two reasons. First, I know and understand what 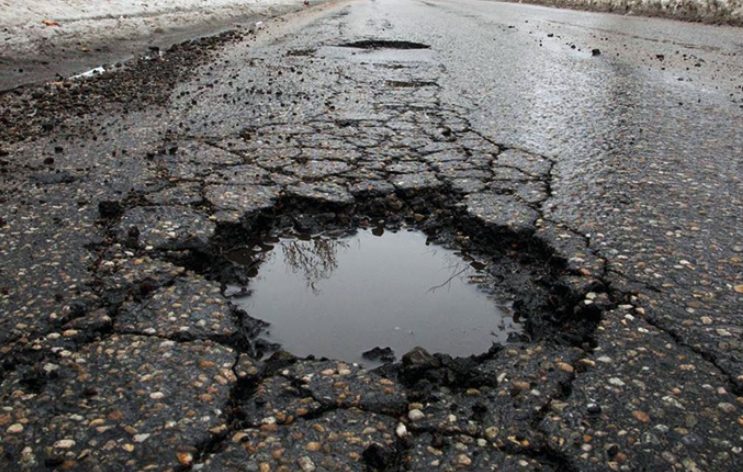 Solomon said. Second, I have read a little bit of history — and not just US history, but the history of us all. I recommend it for the opening of one’s mind and heart.

Solomon obviously had the same complaint about people in his time. He observed that people don’t remember the past. He was right. Most of us don’t remember, and that makes us vulnerable.

When I lived in the midwest I often drove on a particular road that was plagued with potholes. I hit one of those and it was bad for my car and bad for me. But the next time I drove on that road I remembered the potholes. You probably have a similar experience, either in driving or at work or in dealing with some person. Remembering helps you avoid making the same mistake twice.

What should we do?

We need to get over our cultural snobbery, thinking ours is the age that tops them all. That began to happen for me the first time I heard Pachelbel’s Canon in D, then learned that it was probably written in the late 1600’s.

We need to read history. Start with your family history, then the history of your town, then your state, your country, and the world. You will find failures and successes in all of those. Neither should be ignored, because they both count.

We need to remember the past, even when it is painful. Do that by applying what you’ve learned through experience and books to what you see around you now. By looking back you will put yourself ahead. As you yourself are making history, that’s a good place to be.

Do good. Remember the past.