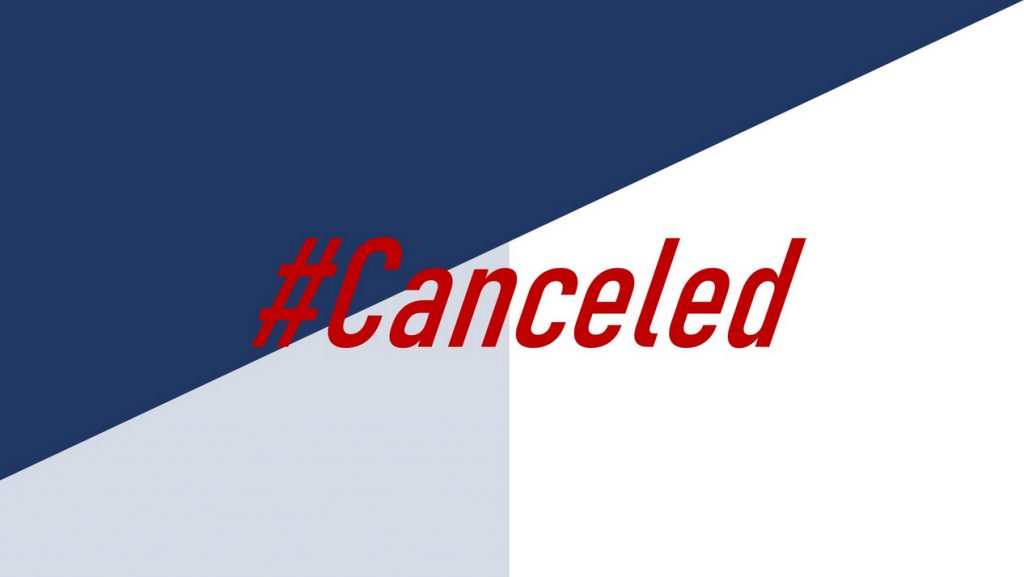 Culture is often an elusive thing. If you are talking about today’s social-media driven, politically-correct culture of the now, it is also a fluid thing.

According to one of the dictionaries on my phone, culture is defined as “The arts, beliefs, customs, institutions, and other products of human work and thought considered as a unit, especially with regard to a particular time or social group.”

We get hung up the most, it seems, on the “beliefs [and] customs… of human work and thought.” Beliefs are a moving target and customs change based on the shallowest of measurements — popularity. Meanwhile human thought seems to have devolved into “what he said.”

The ultimate punishment imposed by some unknown person or group on some known person is canceling them. I take such canceling to be the social-media equivalent of murder. It can be carried out, like physical murder, by one person or by the agreement of a number of people.

That happened quite recently, as I understand it, to a country singer named Morgan Wallen. He was canceled because he failed terribly in private, and a “friend” made that failure public.

I’m pretty sure you’ve heard that “two wrong’s don’t make a right.” But what about three wrongs? The original sin, the secondary sin, and the tertiary “canceling.” Let’s skip the first two and move right to the third. This one is the corporate sin, and it is the most insidious of all. 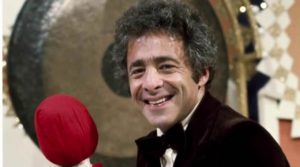 Cancel culture reminds me a lot of The Gong Show, hosted by Chuck Barris, but without the humor and good-natured fun.

Don’t know The Gong Show? It was on TV from about 1976 to 1978 on NBC, and was in syndication for a number of years. In 2017 it was revived by ABC and lasted two years. You can watch episodes from the original show on YouTube, and you should. It would be better for you than watching the news because you would laugh more and cry less.

Anyway, The Gong Show was (tongue planted firmly in cheek) a talent show. In reality it was mostly just plain fun and a little bit cringe-worthy. Some of the comedy acts were genuinely funny and some of the singers could sing. Gene Gene the Dancing Machine was a hoot, and he appeared on the show a few times. He wasn’t a great dancer, though, he was an entertainer.

There were celebrity judges, of course, and they were terrific. Jamie Farr (MASH), Artie Johnson, and Jaye P. Morgan made up the standard panel. They, along with the host, had so much fun you couldn’t help but enjoy watching.

The gong came in when a performer was not up to snuff. Any one of the judges could then stand up and whack the gong with a giant mallet made for the task. That was the end for that act. They were off the show.

Like The Gong Show, cancel culture attempts to “get rid of” the bad acts. Isn’t that a good thing? Maybe, and maybe not.

There are two big differences that need to be addressed. The first is that cancel culture never says, “Come back next season and give it another try.” It is intended to be damaging and fairly permanent. There is no encouragement in cancel culture, there is only fear. In that way it is far more like the KGB or the SS than The Gong Show.

The second difference is the question of “who decides” the outcome. On The Gong Show it was the celebrity judges. They were experts in comedy, in acting, in showmanship, in singing. They could judge between the acts because they themselves had succeeded as entertainers.

In cancel culture it could be almost anyone who judges someone else. No expertise is required, just a Twitter account and a few followers. Word the tweet properly and it will be picked up. Add a damaging video for even more impact. In fact, the one who “reports” the offending statement can add to his or her own followers — the currency of Twitter and Instagram — at someone else’s expense.

Years ago I asked a police officer I knew if I should carry a knife for protection. He told me that any weapon I carried could be taken away from me and used against me.

That is true of cancel culture as a weapon, too. We don’t let children have guns, and we don’t allow guns or knives in schools. Why do we allow cancel culture? And it is most definitely in schools.

I believe we need to cancel cancel culture. President Obama agrees with that, I discovered recently. It has run its course, and it needs to go away.

Here’s a good example of something like that. The Gong Show was revived, as I said above, and aired again in 2017 and 2018. There was a great host and good judges, but it just didn’t make it. What happened?

Here’s a quote from Wikipedia: “However, the series was not renewed for a third season and was quietly cancelled.”

And that’s exactly what should happen with cancel culture.