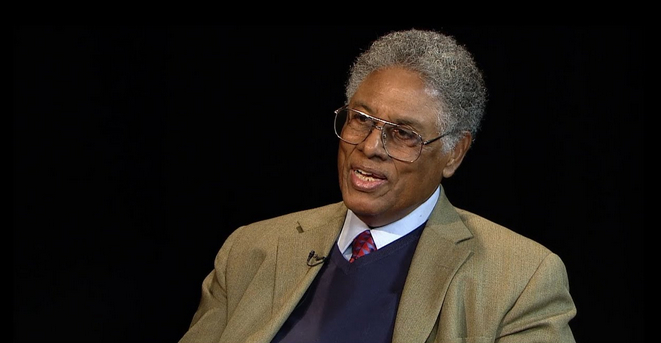 Thomas Sowell is an economist, a thinker, and an author. He has written all or part of 50 books, and one of the most important of those is A Conflict of Visions.

I shamelessly stole the title for this piece from his book, and I think he’ll be OK with that.

As far as I know, Dr. Sowell isn’t aware of Do Good University. Interestingly, there is only 1 degree of separation between us. That means he might know about Do Good U, and it also means I could “get word” to him. One day I might do that, because I want to tell him how much I appreciate his work and his insights.

Now that we have established his credentials, let’s take a look at what he has to say and how it applies to doing good. And to your politics.

The role of vision

You have come across, I’m sure, the idea of a “worldview.” Simply stated, that is how one looks at (thinks about) the world. Everyone, even those who don’t know it, has a worldview. Sowell’s “vision” in his title is very much like that, as I understand it. So let me ask you this: “How do you think of the world?”

There are many ways to view the world, and Sowell acknowledges that. But he is mostly concerned with different visions of the nature of man, and it is with that in mind that he puts two different views before us. Let’s do a little test to see which one you have picked.

Do you believe that man (and of course I mean in all of this mankind or humankind) is naturally good? Are the ills of society a result of flawed institutions? If so, you adhere to what Sowell calls “the unconstrained vision.” In an interview, Sowell said that those who hold this vision proceed “as if good things happen automatically, and bad things are somebody’s fault.”

Or do you believe that man is not born good? Do you believe that institutions in society exist for our protection, not for control? Is experience a better way to craft the laws of the land than what is currently considered “fair?” If that describes you, you hold what Sowell calls “the constrained vision.”

Constrained and unconstrained in the past few hundred years 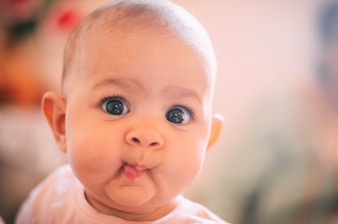 How have these two different visions played out in history? One fairly easy place to look, according to Sowell, is at the differences between the American revolution and the French revolution.

I’m not an expert on either, but in the American revolution the founding fathers had a constrained vision. That is why they created a Constitution that included the separation of powers. No one (like a monarch) could take over and run wild. Laws that constrained those in power were built in on purpose. When your party is not in the majority, you’re glad for that. (In reality you should always be glad for that.)

With the French revolution, there was massive unemployment and inflation and huge population growth. The revolutionaries thought they just had to get rid of the king, get the right people in, and everything would be alright. That is the unconstrained vision, and, at least for the French, it failed.

It’s always been this way

If we looked only at America in the last few years — or even months — we could find many instances of both constrained (elections) and unconstrained (defund the police) visions. But here’s something that 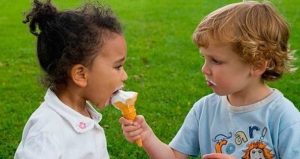 Go back as far as you like, from philosophers to Shakespeare to the Bible, and will you find the same truth. People are not now and never have been innately good.

We are born innocent, I believe, but we are not born good. All of us have to learn to do good, but that ability is in us. We even say “Do good. It’s in you.” Doing good is a choice, though. It is not natural.

Are there people who are more “good natured” than others. Yes. But even the best fail. Even the best are selfish. Why are there wars? Mankind is naturally selfish. As Pogo famously said, “We have met the enemy, and he is us.”

Back to the conflict of visions

Sowell’s book is very even handed about the two visions. It does not recommend one over the other, but explains both. The importance of understanding these visions is to know why you make the choices you make and why others make the choices they make. Those choices might be political, but they just might have to do with doing good.

My own take on the two visions is that I lean toward unconstrained when talking about me. I should be able to do what I want when I want. As for other people, they clearly can’t be trusted and therefore need constraints. I’m kidding, of course, having lived long enough to know that I am in that group of “other” people who need constraints. The truth is, all of us are in that group. When you see that, your vision moves politically more toward constrained.

What about doing good?

If we are not born good, what leads us to do good? Moral traditions (e.g. religion), family, and even the marketplace all incentivize us to do good. So does love for other people, which is good and does good. And so does encouragement and teaching from Do Good University.

We’ll talk more about this. In the meantime, though…