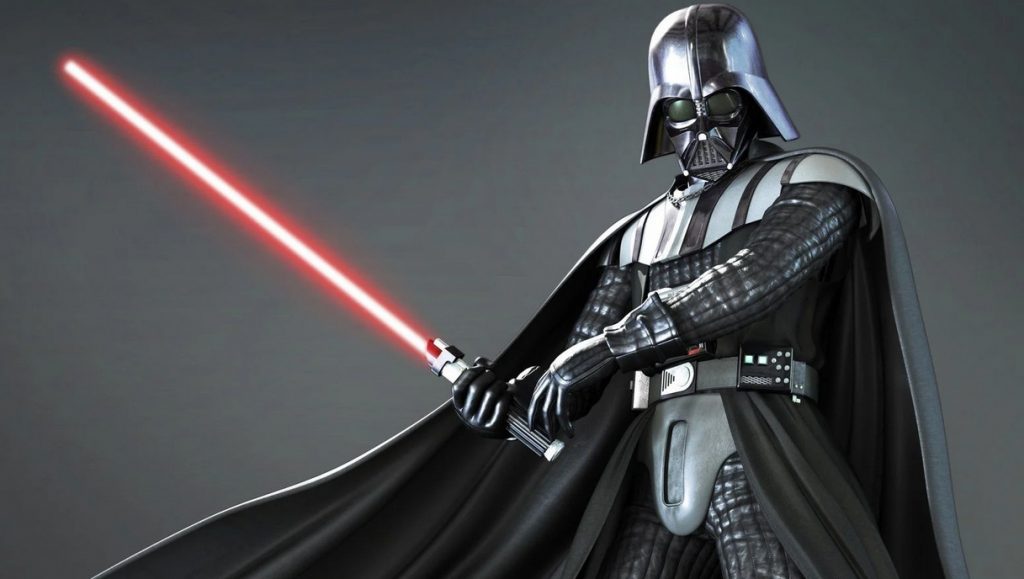 “The story being told in ‘Star Wars’ is a classic one. Every few hundred years, the story is retold because we have a tendency to do the same things over and over again. Power corrupts, and when you’re in charge, you start doing things that you think are right, but they’re actually not.” ~ George Lucas

When I published my post on A Conflict of Visions, a number of people wrote in to express their thoughts on the idea. That’s a good thing, because conversation contributes to progress. It is also understandable, since the whole premise is that people have different visions. Those different visions cause people to reach different conclusions.

Take the statement power corrupts. For years I thought that was universally accepted, but it isn’t. George Lucas (quoted above) agrees with it. On the other hand, people who are currently in power disagree with it.

Just kidding (mostly), but the reality is that power is not easy to wield wisely. In fact Abraham Lincoln said

“Nearly all men can stand adversity, but if you want to test a man’s character, give him power.”

Lord Acton said it this way…

In a letter to Archbishop Mandell Creighton of the Church of England, Lord Acton famously wrote

That sentence, written April 8, 1887, may be the most quoted thought on power. I remember my father quoting it to me when I was a teenager. I 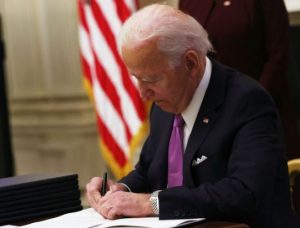 don’t remember the context, but it could have been about almost any politician at almost any time in almost any country.

Allow me to pick on President Biden for a moment as an illustration of the insidious power of power. When now President Biden was candidate Biden, he criticized executive orders as actions taken by a “dictator.” He said that democracy requires consensus. What would happen to those statements, I wondered at the time, if candidate Biden had the power to sign an executive order?

We now know the answer to that question. In his first week in office, President Biden signed 21 executive orders. That is 8 more than Presidents Trump (4), Obama (5), Bush (0), Clinton (2), Bush (1), Reagan (0), and Carter (1) combined signed in their respective first weeks.

Does President Biden believe that he himself is now a dictator? I doubt it. And while it seems that he is behaving in a way that is diametrically opposed to his own statements, I’m sure he would be happy to justify his actions. He would probably say that Trump had done so much harm that he was forced to use executive orders to right all those wrongs.

That’s what power does

If we return for a moment to the constrained and unconstrained visions, we see what is happening. Candidate Biden was calling for constraints on President Trump. In fact those who opposed Trump did about everything they could to constrain him. Most famously they impeached him. Twice. That is the same total as all other presidential impeachments in U.S. history.

You may be a person who generally holds a constrained vision. When it comes to political power, those with a constrained vision like the checks and balances of the Constitution of the United States. The separation of powers is beautiful to them, because no one person can become king.

If you have an unconstrained vision politically, you probably dislike the separation of powers. “Just let President Biden (or Trump or Obama) do what he wants.”

Many people saw President Obama as a kind of messiah, and they wanted to remove all constraints. The same thing happened with President Trump, although it was a completely different group of people. Neither group, of course, was correct.

Both Obama and Trump are human beings, subject to the corruption that comes with power. And both were victims of it.

The do good difference — humility

The good news is that I’ve also seen people overcome the corruption of power while still holding the power.

The answer to it all lies in one word: humility. Those who can be truly humble even while having great power will not be corrupted. They can wield power without fear because they are constrained internally. The truly humble will also voluntarily constrain themselves externally.

Next week I’ll write more about humility and why it is the perfect constraint. For now remember this, humility is not thinking lowly of yourself, it is simply not thinking of yourself at all.

To hold power without fear of corruption, humble yourself. Those who are under your leadership will be grateful.

A story of good

The results are (almost) in