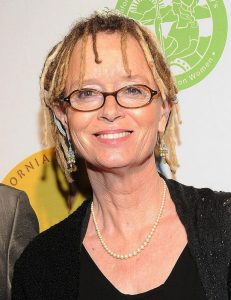 Anne Lamott was right, and here is how I know.

Back in the day I oversaw a small high tech customer service group. Every person who reported to me knew more about our technology than I did. Most of the people who installed our software on their personal and work computers did too.

Even those very smart people using our software sometimes needed customer support. So they called, and we helped. The number one fix — the one that worked best and most often — was to reboot the computer. Number two was to actually unplug, which somehow was more effective than a reboot.

”Why is that?” a customer wanted to know.

”For the same reason a nap is good but a day off is better,” I said, which seemed reasonable if not technical.

All of which confirms this great little quote from Anne Lamott: “Almost everything works better if you unplug it for a few minutes, including you.”

The common inference from the quote is time off. Take a nap, take a day, take a vacation. I’m a believer in all of those. We learned about nap time in kindergarten, and we forgot about it to our detriment. It’s amazing how much better a day can be with a nap. 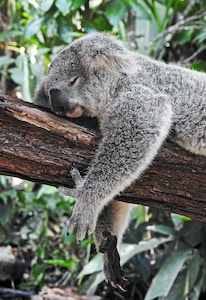 It’s also good to take a day off now and then, and important to take a vacation. Unplug from the routine even if you love to work, and you’ll gain energy and creativity.

Of course the most common way to unplug like this is to sleep. Not just a nap, several hours of sleep. There are many studies that confirm how important sleep is to our well being, from weight control to heart health to brain function.

I remember a sleep study done using male Scottish Army soldiers as subjects. They lived in a cave to avoid daylight cycles and were forced to stay awake. After 24 hours of no sleep, some came to inspection unshaven. They weren’t being lazy, they had forgotten to shave.

On the third day one soldier came to inspection without his trousers. When the officer told him he was out of uniform, he protested. He was shocked to learn he was pantless, because he was sure he had put them on.

Ever get in an argument when you need sleep? Don’t be so sure you’re right. Ever get angry when you’re tired? Yeah, me too. Memory, reasoning ability, and mental sharpness all decline when we are sleep deprived, and emotions take over. Not in a good way, I might add.

While unplugging from awakeness is good and necessary, and while a break from work is good, they are not alone.

Some time ago I decided to unplug from the news. For me, at least, that was good.

I did it because I figured out that a lot of the news was really about ideologies and not about news. Pick your news feed based on what you already think, and you are sure to find confirmation that you were right all along. Feed that ideology on a regular basis and the rest of the world becomes not just wrong, but stupid and stubborn and maybe a little bit evil.

Here’s a tough question. Can you listen with an open mind to what someone who disagrees with you has to say? Once you have an ideology firmly ensconced in your own mind, that is very hard to do. The only way to reduce your dependence on that ideology is to unplug from it for a while.

The news isn’t the only place where ideologies abound and lines are drawn in the proverbial sand. Social media, where for some reason people feel free to be monsters, is every bit as bad. 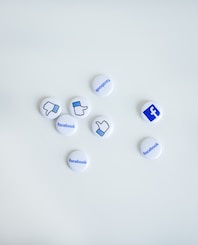 There may be good things about Social Media — I’ve had accounts on the major places since they began — but there are so many bad things that I’ve given up on most of them.

Unplugging from those has not only freed my mind to think more clearly, it has freed a tremendous amount of time. I can use that to do good rather than whatever it is I was doing during all those hours.

I was discussing all this with a friend, and he told me that he has unplugged from a lot of his email. The Do Good U newsletter made it through the purge, he said, because it added value. Far too many of the emails we receive are not worthy of our time. I need to follow my friend’s lead on this one, for sure.

Last but certainly not least, many of us need to unplug from some of the people we hang around with. This one is tougher because it’s not just you. But few things can bring you down lower or lift you up higher than other people.

Choose your people wisely and well.

What does all of this unplugging have to do with good, you might ask. 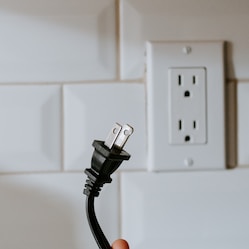 Some of it is obvious. If you are hanging out with the wrong people, they will not only prevent you from doing good they will encourage you to do evil.

Social Media feeds often include heart warming content, but there is a great preponderance of backbiting and vitriol. Those things can pull you down like quicksand. Slowly but surely you find there is no bottom, and eventually you suffocate.

Unplugging, even from things that are positive, really does make us work better. With experience you learn the optimal time to unplug, and you learn how long to plug back in when you decide to do that.

One other word on this: most things that try to keep you plugged in really don’t like it when you unplug. That could be an overzealous boss or a Twitter feed. Either way it should be a clear indicator to you that unplugging on occasion will be important. Just don’t forget to do it.

In the meantime, do good by unplugging here and there. It’s in you!