When we first started Do Good University, people asked what we would do.

“Teach people to do good,” we would say, and that was often followed by the question, “What is good?”

As it turns out, that’s a good (no pun intended) question.

Because there are different kinds of good, let’s make sure we are talking about the same good. 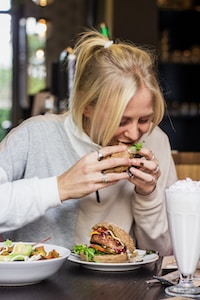 First there is the kind of good that is about quality. It’s the “Good” you would use when the server comes up to your table, timing it perfectly to make sure your mouth is full, and asks, “How is everything?”

You know that server, obviously a professional, is inwardly smiling at your attempt to answer the question as you try to swallow the very large bite of the sandwich you just shoved in with both hands.

“Guhd,” you mumble out while also trying to hold that slippery piece of avocado hostage.

And by “good” you mean the quality of the food is acceptable. It is possible, though, that you meant the food was enjoyable. “This is good!” That’s another kind of good.

There are still other kinds of good, but the one we focus on at Do Good U is possessing or displaying moral virtue. A good person, a good deed. Sometimes even a good reputation. 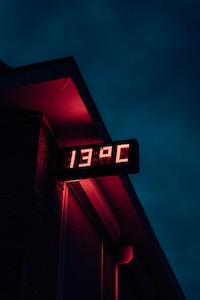 If someone gives a gift of $1 to a nonprofit and someone else gives $1,000,000 to the same nonprofit, the gifts are different only in degree.

And thus ends Philosophy 101 in the differences between things. Give yourself an A+, which is different in degree from a B-.

As I said, at Do Good U we are focused on moral good. Yes, we believe in and value high quality. Moral good, though, is different in kind from qualitative good. The finest diamond in the world has no moral value. 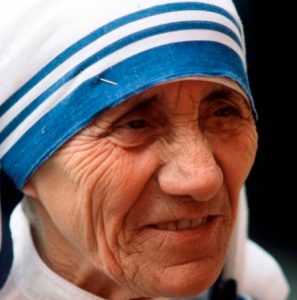 I have a young friend who teaches fifth grade. If my fifth grade teacher had been as nice and attractive as this young woman is, I would have purposely failed fifth grade for as many years as I could get away with it.

So when I learned that she doesn’t have a boyfriend, I was like, “What?!” Then I told her that I wasn’t going to try to fix her up, as I imagined many are doing, but instead I would pray that God would send along exactly the right guy.

She appreciated that, then said, “Just make sure he’s a good guy.”

Isn’t that cool? She didn’t say rich, or handsome, or smart, she said “good.”

Good for her. But how will she know?

How do you know?

Knowing whether or not someone is good is a matter of discernment. The way my friend said, “make sure he’s a good guy” told me she had already figured out there were “not good” guys out there.

Such was the case for some very savvy investors. The headline for the article in the July 2, 2021 online Wall Street Journal caught my eye: He Convinced the Elite He Invested for Good. Then the Money Vanished.

The article was adapted from a book, published this week by Harper Business and titled The Key Man: The True Story of How the Global Elite Was Duped by a Capitalist Fairy Tale.

My point is not to cast aspersions on the global elite. Suffice it to say you would know many of those who together invested more than $1 billion dollars into a company that claimed it was going to harness capitalism and use it for good. And almost none of those sophisticated investors and famous people suspected it was a lie.

On a “closer to home” note, a friend of a friend had her house stolen from her by con artists just two years ago. They convinced her she owed money to the IRS, which she did not, and that the IRS was going to take her home — her largest asset — to settle her debt. But she could protect her home by signing it over to their nonprofit, and so she did.

Those people were apparently good but not really good. Unless you mean really good at being evil.

Now that you know that, will you be able to discern between real and apparent goods (including people) on a moral level? I hope knowing there are different kinds of good, that moral good is the highest kind, and that some goods aren’t real will help.

There are still challenges, though, many of which come from “the loudest voice” syndrome. For instance, is teaching Critical Race Theory in schools a real or an apparent good? My personal examination says it is not a real good. Your answer may differ. Either way, you can see that thought is required.

As for answering the restaurant server while you are still swallowing, just smile with your eyes and nod. After all, you know it’s not good to talk with your mouth full.